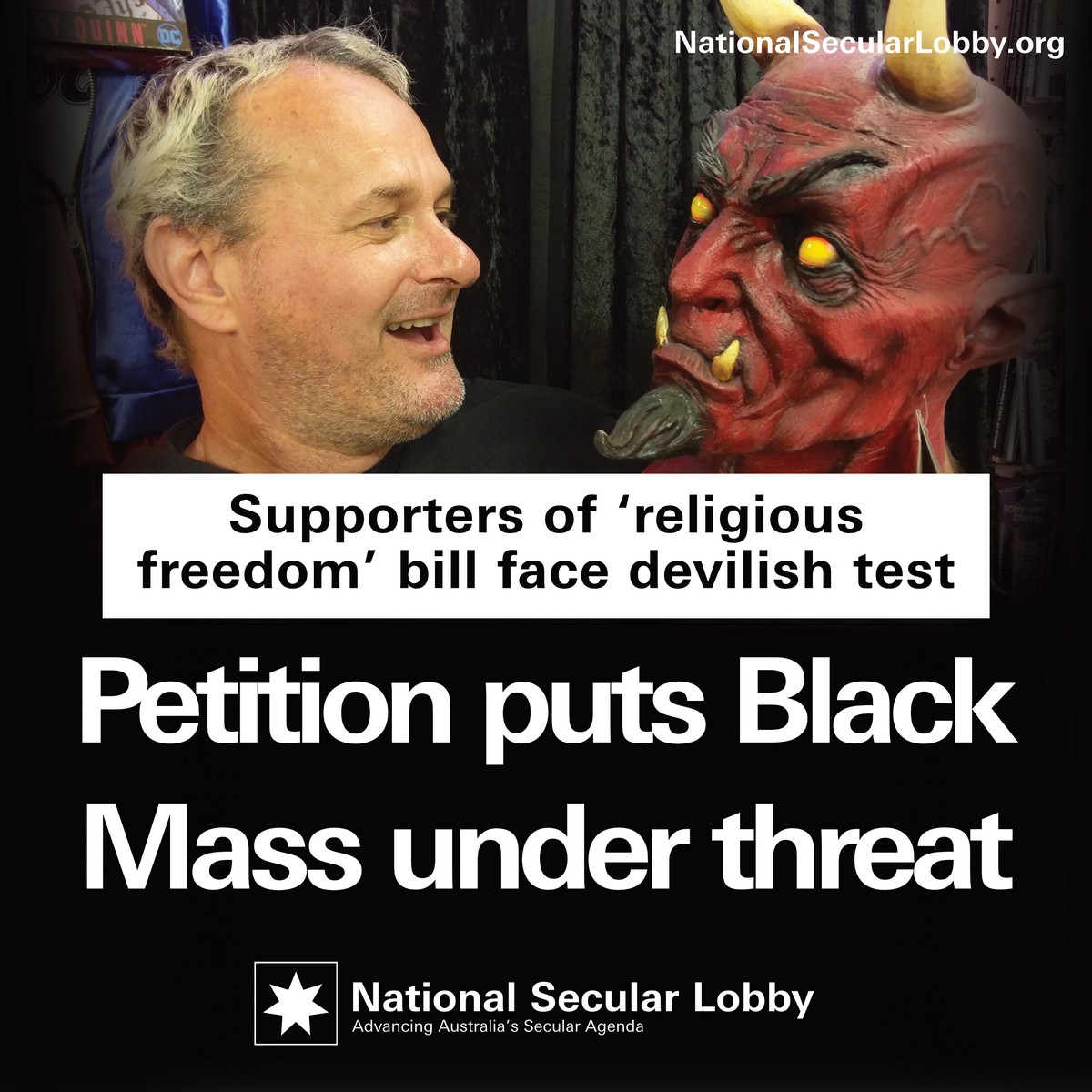 Today’s ‘sauce’ on the RDB is Trevor Bell, lawyer and host of the secular podcast, “The Iron Fist and The Velvet Glove”.

“…our system is not operating the way it was designed.” Julian Burnside on separation of Church and State in Australia.

Trevor Bell doesn’t often spend time plotting to turn Australia into a theocracy; but when he does, he channels the Morrison government.

Australian workplaces are staring down the barrel of religious employees suddenly becoming far more privileged than their non-religious colleagues.

Luke Beck: A Bigger Sword For the Religious