Section 116 of the Constitution of Australia (reproduced above) prohibits the Commonwealth government from establishing a church or interfering with the freedom of religion. This means that Australians have a guaranteed freedom of personal religious belief. It also means that the government cannot have any religious requirement in the holding of public offices, nor can it enforce any specific religious observances.

This passage is the basis for our separation of Church and State. It means that religion to a large extent remains a private concern and has no direct role in deciding legislation.

It also means we cannot have a state religion. Although it is sometimes said that "Australia is a Christian country", this is a reference to the English "Westminster system" of government inherited by Australia and the idea that the Christian ethos formed some of the basis of that system.

Christianity has traditionally held a privileged position in English politics, to the extent that the UK Parliament automatically awards 26 seats in the House of Lords to bishops of the Church of England. This gives the Church direct influence over the legislative process.

Religious groups, like any other groups in Australia, have the opportunity for their views to be taken into account in the legislative process, but religious interests should not be privileged above secular, and no one religion (including atheism) should be legally privileged above others. Privileging Christianity in this way goes against the principles of religious freedom.

At Federation in 1901, Australia's population was around 96% Christian, so it was natural to see Christianity as an almost inherent feature of life in Australia. But our society has grown, diversified and evolved, and we now have a greater number of belief systems represented in our population, and as a nation we are now only around 50% Christian.

If we are to maintain a good degree of religious freedom in Australia, and if we are to have laws that represent Australians of all faiths equally, it is vital that secularism forms the basis of our government. 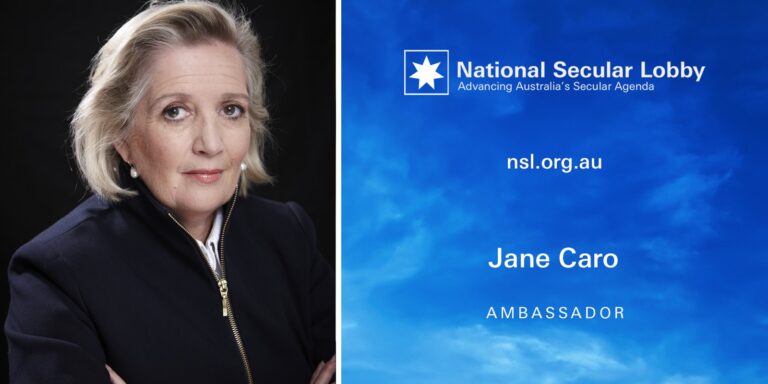 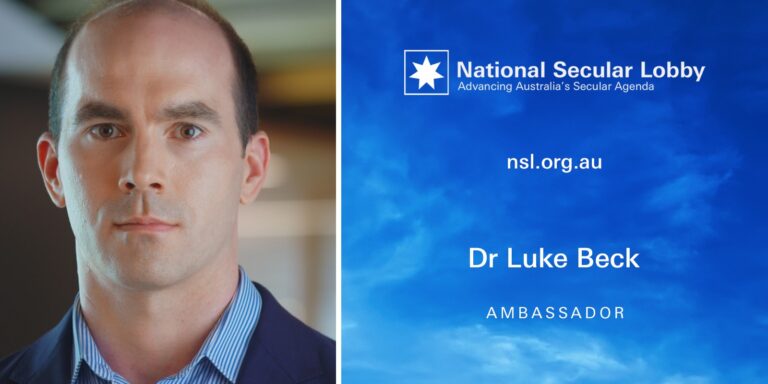 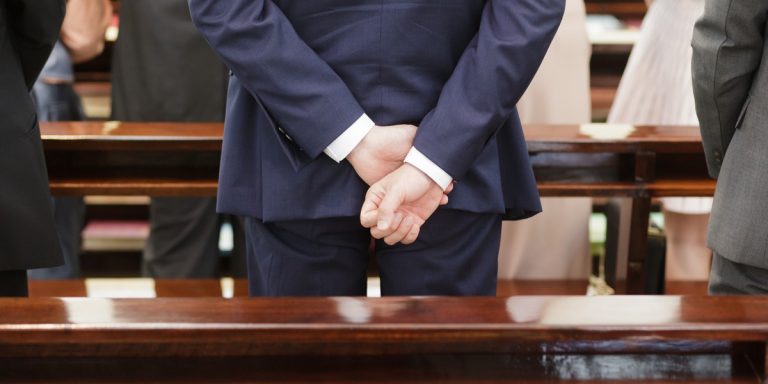 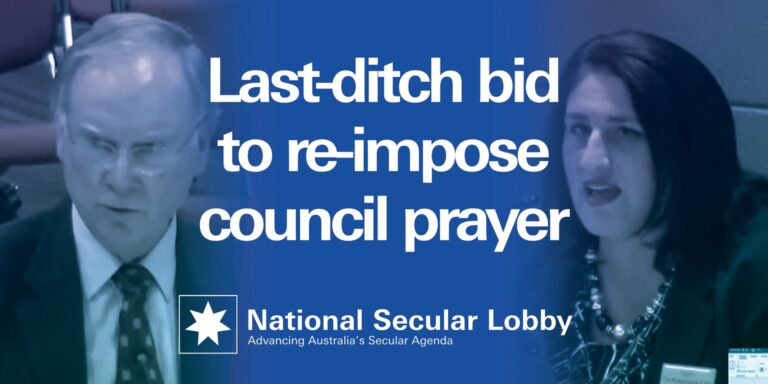 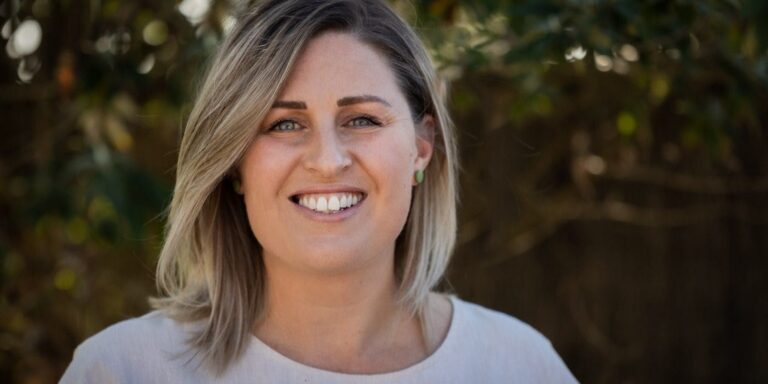 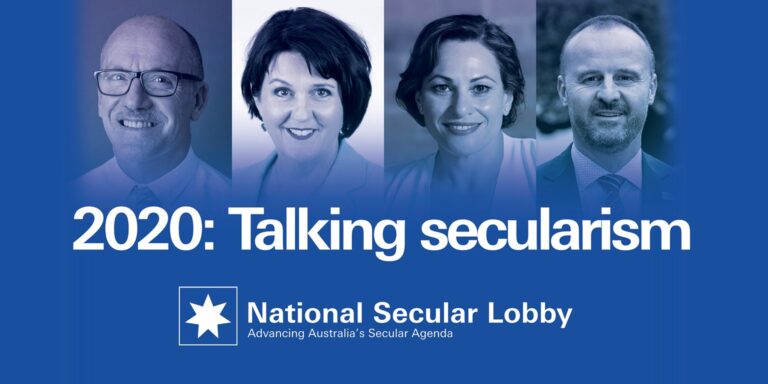 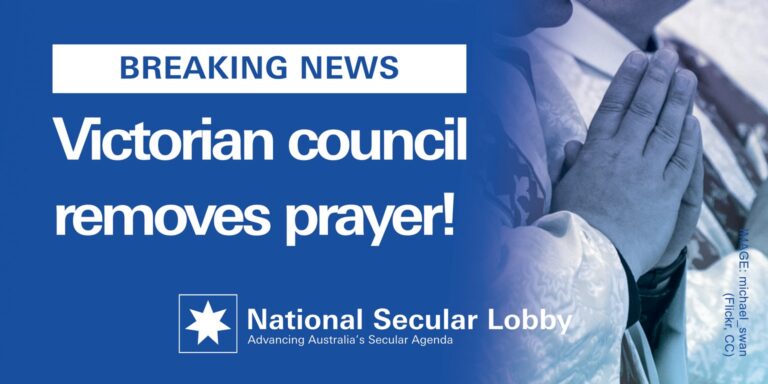 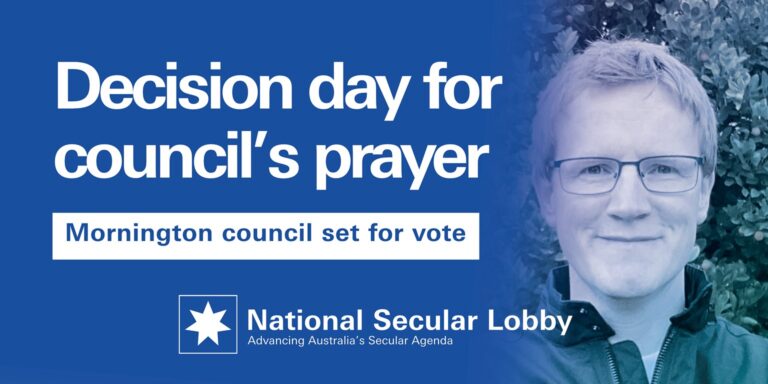 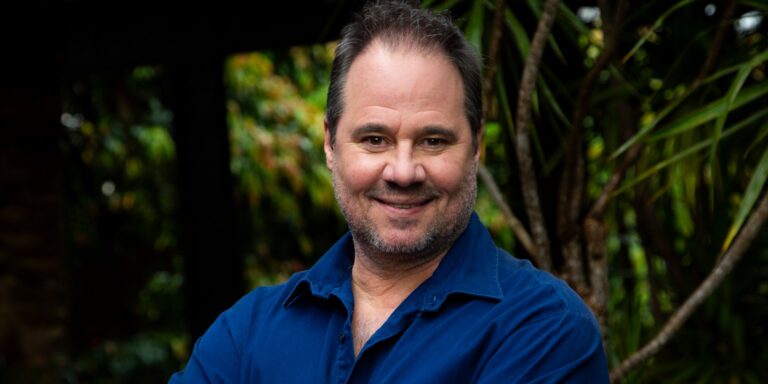 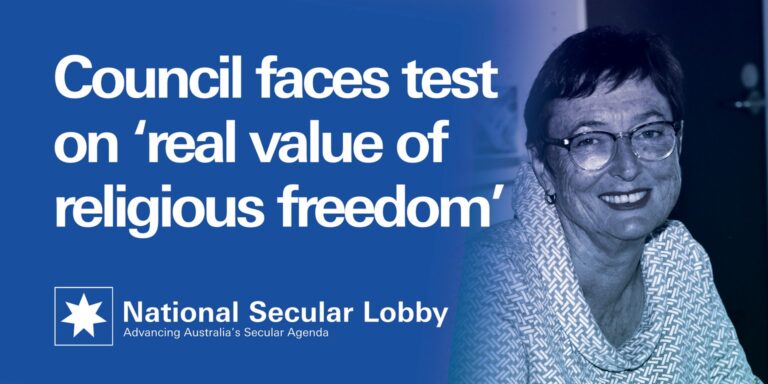 Prayers issue a test for ‘real value of religious freedom’ 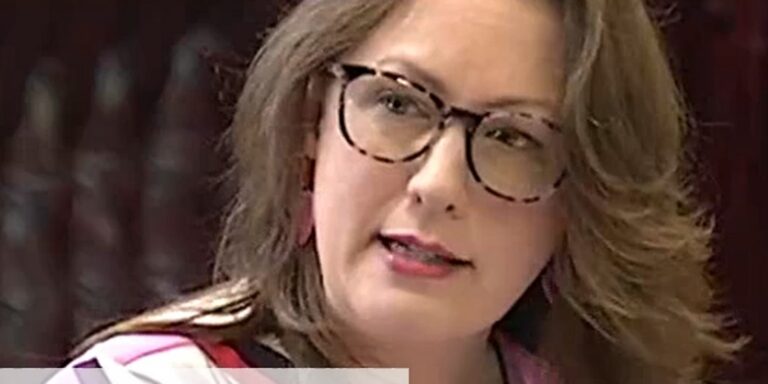