The Mornington Peninsula community will now have a say on whether it approves of replacing a religious prayer with a secular pledge to open its local council meetings.

At last night’s Mornington Peninsula Council meeting, a majority of councillors – voting 6-5 – agreed to calls from some councillors for a public consultation to take place on whether to affirm the December decision to remove the prayer.

However, a notice of motion that sought to revoke the original decision that introduced a secular pledge was withdrawn.

In seeking a public consultation process, Councillor Antonella Celi argued that the views of the Christian community had been ignored at the December meeting, when a 6-5 majority voted to retain ‘Prayer’ as the official line item on the agenda but change the text to be a secular pledge.

Cr Celi appeared to take issue with the National Secular Lobby for weighing in on the issue, after our president, Peter Monk, told the media that no council should include sectarian prayers as part of official business if it were serious about representing its entire community.

“No-one is forcing anyone to say the prayer. You can choose not to. But no councillor or a lobby has a right to shut down and vilify our community for being Christian or of faith with their reverse discriminative narrative and faux definition of what they believe a secular society should look like,” she said.

Councillor Anthony Marsh, who has driven the push to remove the prayer, labelled the attempt to undermine the majority decision to introduce a secular pledge as “dummy spit” and an “abuse of process and shameless hypocrisy”.

The council’s legal adviser last night repeated her position that, as the Governance Rules had not been changed with the introduction of the secular pledge, public consultation was not necessary.

Members of the community will now have until the end of March 2021 to provide their views on the prayer matter. It will take place as part of an already scheduled review of the council’s Governance Rules.

The placement on the agenda of the notice of motion to revoke the secular pledge had the effect of forcing the councillors to recite the original prayer, instead of the secular pledge, at the opening of last night’s meeting.

The withdrawal of this motion means that the next meeting in March will begin with the secular pledge. 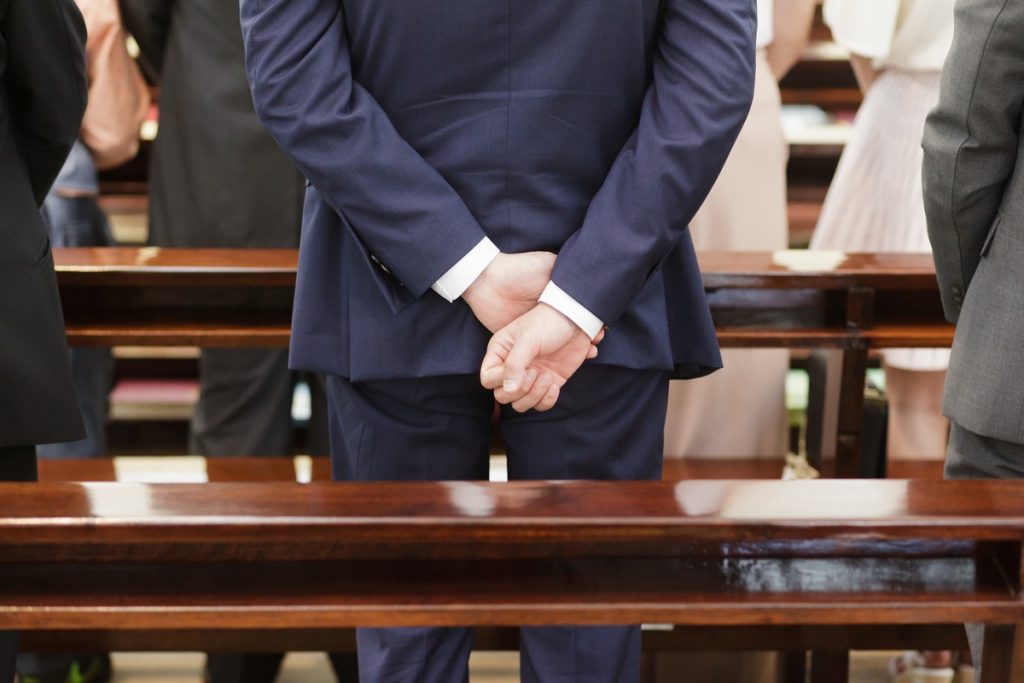