In looking back on the past 12 months, the thing we’re most proud of is having put ‘secularism’ back on the lips of politicians.

Alarmed that very few politicians were willing to publicly stand up for secularism as the debate over the Morrison government’s Religious Discrimination Bill raged during 2019, we set out to ask politicians themselves and invite them to be part of Q&As on our platforms.

We were pleasantly surprised that most of those who we contacted were happy to not only be interviewed but share their views on secularism and religion in politics.

In interviews with Mike Gaffney, Jann Stuckey, Jackie Trad and Andrew Barr – who have all been major figures over many years in their respective state and territory parliaments – we asked what secularism meant to them and whether it had been part of their own political philosophies.

In 2021, we hope that more Australian politicians will be prepared to take a public stand for secularism. Oh, boy, is it needed! 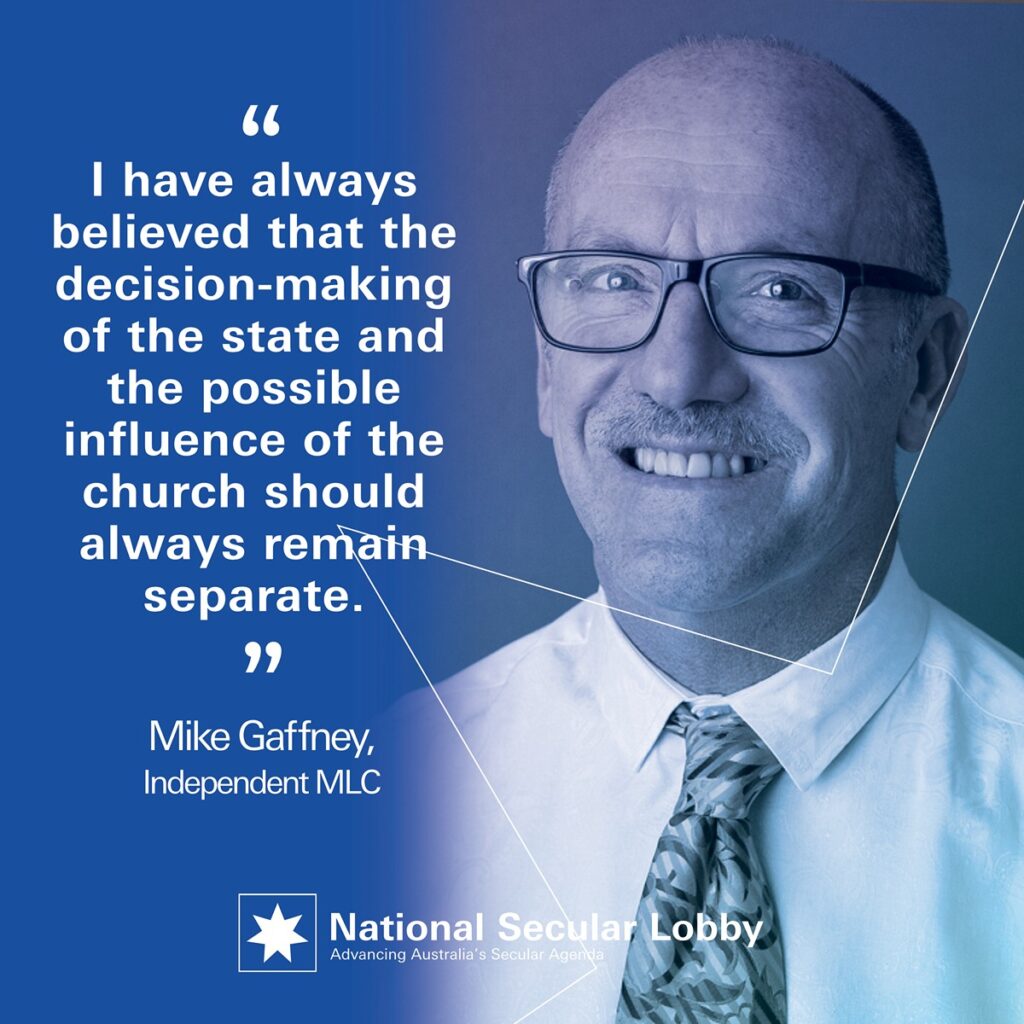 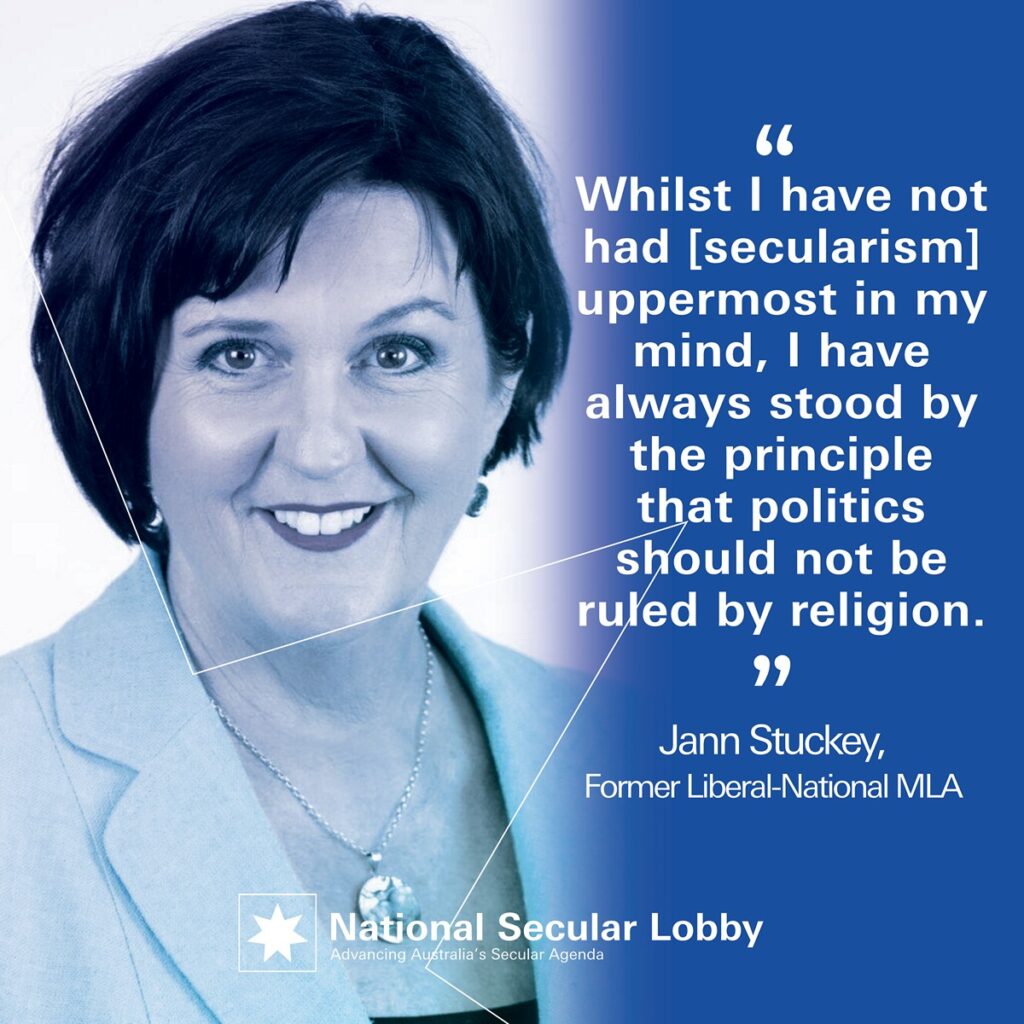 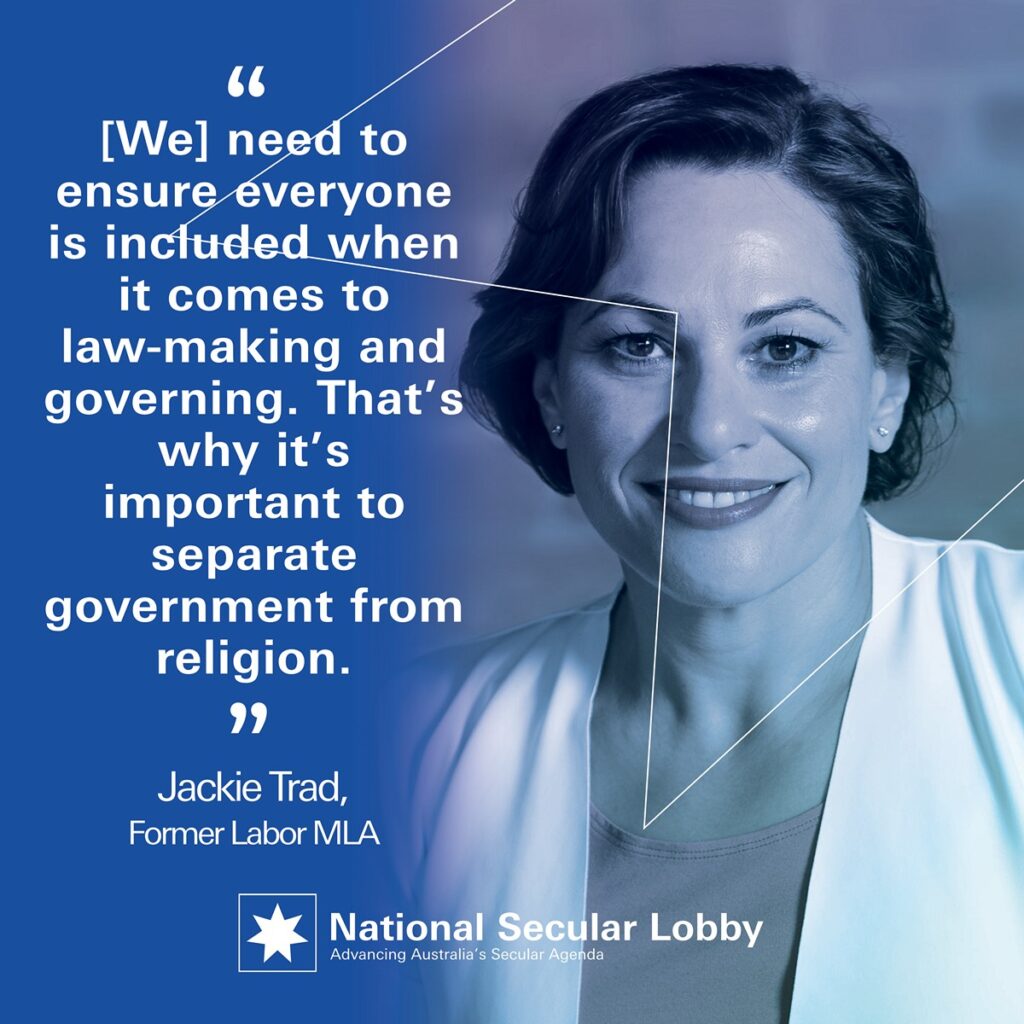 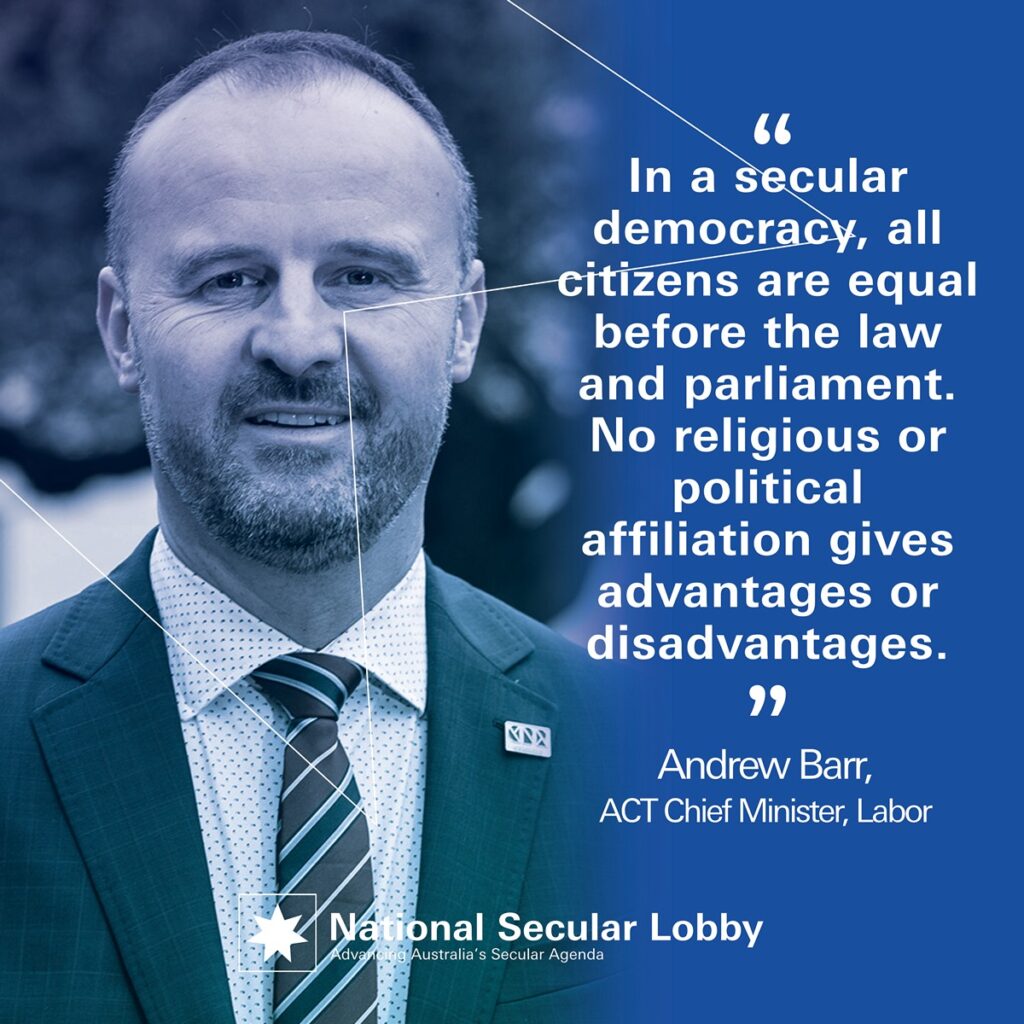