Like many Aussies who watch the opening of a parliamentary session or a council meeting for the first time, actor Paul Mercurio was dismayed to see his local council begin proceedings by standing for a Christian prayer.

Now, as a newly elected councillor to the Mornington Peninsula Shire, Mercurio is taking a stand against the prayer ritual.

On 23 November, Mercurio, who starred in Baz Luhrmann’s 1992 film, Strictly Ballroom, seconded a colleague’s motion to bring on debate about the prayer’s appropriateness as a matter of urgency.

The motion ultimately failed, with councillors ruling 6-5 against and arguing the issue could be postponed until a future meeting.

Mercurio made a passionate plea for the matter to be dealt with on the night, saying he would rather not be a member of council if the prayer continued to be imposed.

In moving the motion, Councillor Anthony Marsh argued that prayer should be replaced with an affirmation that would be more representative of the community’s diversity.

“The current practice of reading the prayer in its current form…does not reflect the religious diversity of our community and does not foster or promote a genuinely inclusive environment,” he told the meeting.

The issue could return to the council’s agenda as soon as the next meeting on 8 December.

In recent weeks, a member of the New South Wales upper house described feeling excluded because of the practice, while a conflict broke out in the Shoalhaven City Council after Christian councillors banned other faiths from being represented in the opening prayer.

“No government representatives in Australia, whether in the federal or state parliaments, or at the local level, should be made to feel excluded from the institution to which they have been elected by their community,” Peter says.

“We applaud Councillor Mercurio and others around the country who are now standing up against these unrepresentative and discriminatory practices. Any parliament or council that continues to impose prayer rituals is out of touch with their community.”

A report in the Herald Sun on the Mornington situation incorrectly claimed that 70% of shire residents identified as Christian. According to the 2016 census, just 55.2% of the population there are Christian while 38.8% are non-religious. 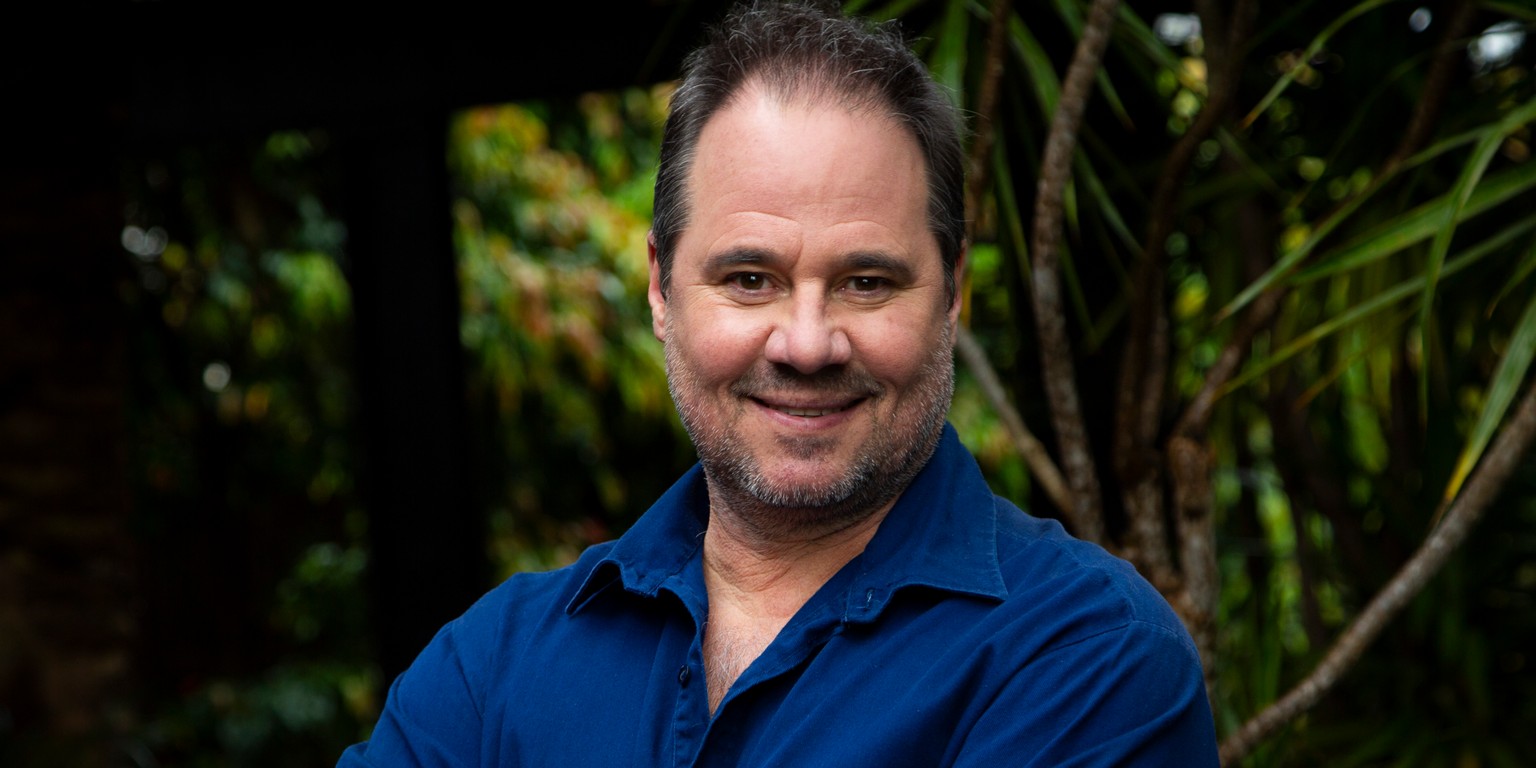