Soon after retiring from the national parliament, Philip Ruddock was tasked with overseeing the review into religious freedom in Australia. But, while acting as Mayor of Hornsby Shire Council since that time, he has overseen the practice of privileging one faith – Christianity – in the official proceedings of council’s meetings.

Far from supporting freedom of religion and freedom from religion, National Secular Lobby president Peter Monk said Hornsby council’s practice of opening its meetings with Christian prayers was an affront to secular governance -- and Hornsby certainly is not alone in this.

"To have the ability to observe and practice one's chosen faith is certainly one of the core tenets of religious freedom," says Peter. "But to enshrine the observance of a single religion to the general exclusion of all others is not religious freedom, it is religious privilege. We should not be allowing this to happen in the process of government at any level in Australia."

Unfortunately, the Hornsby Shire Council is just one of many councils across the country that enforces the recital of Christian prayers to open official government meetings. It does this despite 48.3% of its residents either not identifying with Christianity or not a religious belief at all, according to the 2016 census.

In an attempt to combat the divisive practice, we're building a list of the parliaments and councils that enforce the recital of prayers as part of their official government business.

With 537 councils across Australia, there’s a long way to go before our list can become a more complete resource.

To help our #SecularGovernment campaign, you can take some of the following actions: 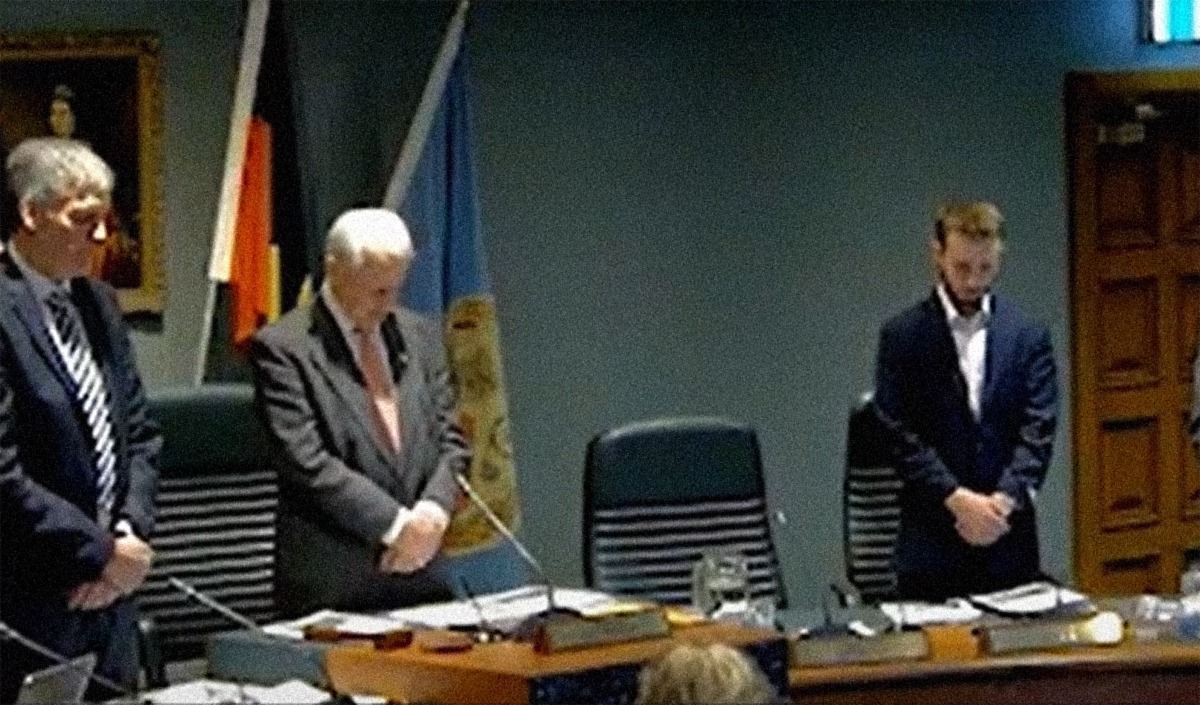