Councillors and residents of minority faiths or non-religious beliefs are being forced to observe Christian-only prayers as part of official meetings at Shoalhaven City Council after a recent spat broke out on the issue.

But some Christian councillors moved swiftly to have the rules governing meetings changed to require that the opening prayer be specifically Christian in nature. The council voted eight to five to insert the word ‘Christian’ into ‘opening prayer’.

One Christian councillor warned that he would walk out of the meeting if prayers of other religions were recited.

The brazen attack on minority faiths sparked outrage, with Cr Annette Alldrick arguing that the council should reflect the diversity of beliefs in the Shoalhaven shire, which takes in Nowra on the New South Wales south coast.

"Some members of council and members of the community are ...from lots of different religions other than Christian religions. We have a large number of religions represented in our community," she said.

Peter Monk, president of the National Secular Lobby, said the decision to enforce Christian rituals was “out of touch” with community expectations and was not representative of the people.

“With the Morrison government looking to push ahead with its Religious Discirmination Bill, one would think that it’s not a good look for councils across Australia, including Brisbane City Council, Redland City Council, Hornsby Shire Council and Shoalhaven, to be insisting that only Christian prayers can be recited to open their meetings,” he says.

"Australia is not a theocracy. We do not have a Christian government. It is concerning that some councils cannot and will not embrace the diversity of their populaces.

“Modern Australian society comprises people of many faiths and of no religious beliefs. It’s time that all of our elected institutions better represented this diversity instead of privileging Christian rituals.” 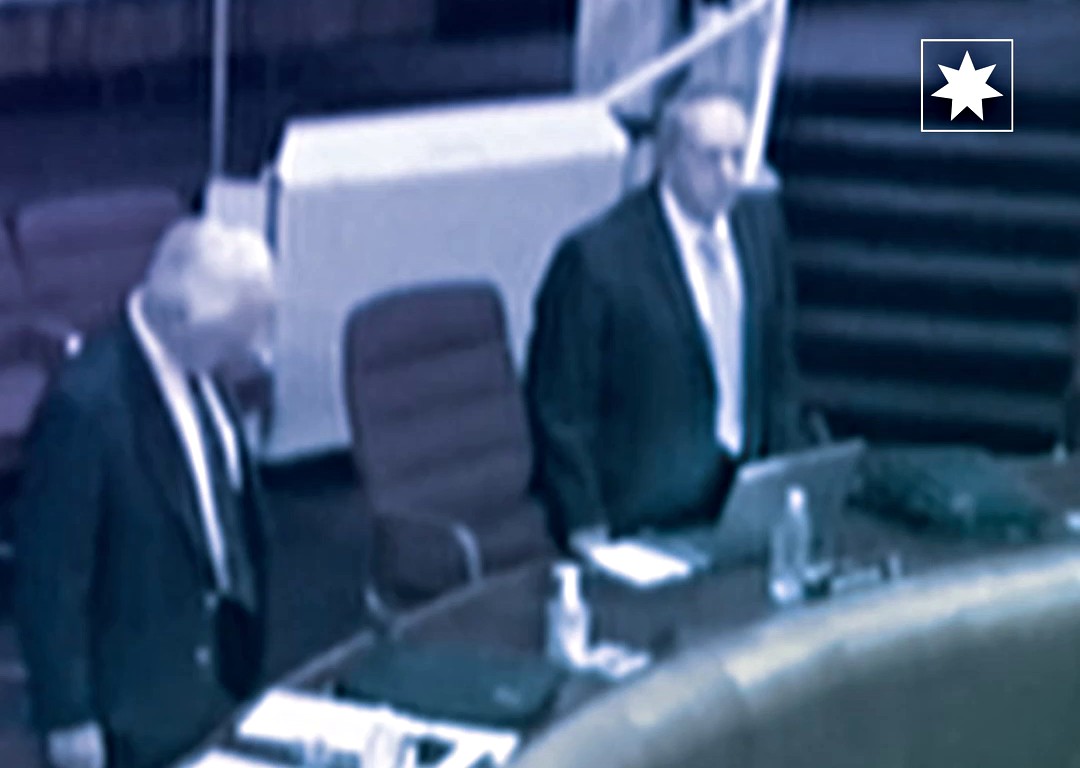