I am a strong believer in religious freedom but not a believer of religious privilege, especially when it interferes with other peoples’ rights.

While working for the rights of LGBTIQ people over the last 20 years, I have seen how the personal religious beliefs of politicians have been the greatest stumbling block. I quickly discovered that religious groups and various churches are extremely powerful, holding great influence. They instill fear in not only the politicians who may step out of line but also parishioners, with extremist priests and pastors regularly coercing congregations into signing petitions and letters.

Over a number of years, national surveys on the issue of marriage equality consistently showed that the vast majority of Australians supported LGBTIQ people and their right to marry, but politicians chose to ignore their constituents due to their personal religious beliefs.

Over the years, activists tried to work with governments to deliver legislation that was agreeable for both sides. But, every time we thought we achieved that goal, the rules were changed, and we had to begin again.

Finally, the government decided to hold a voluntary postal survey conducted by the ABS. Despite the total exercise costing about $120 million, the whole outcome could have been ignored. Worse still, religious groups wanted 18C of the Racial Discrimination Act suspended because they saw it as a threat to their freedom to make comments without fear of being held to account.

So, to me, the mind boggles at what else they may have said. The delay and hateful comments by conservative politicians and religious organisations during the whole campaign created so much depression, overwhelming stress and suicidal ideation. Exacerbating the situation were hate crimes due to nasty and ignorant comments.

I just hope that one day soon politicians realise they are in government for the betterment of all of the people. They should not be fearful of losing their pension or power by doing what is right, not what is easiest. 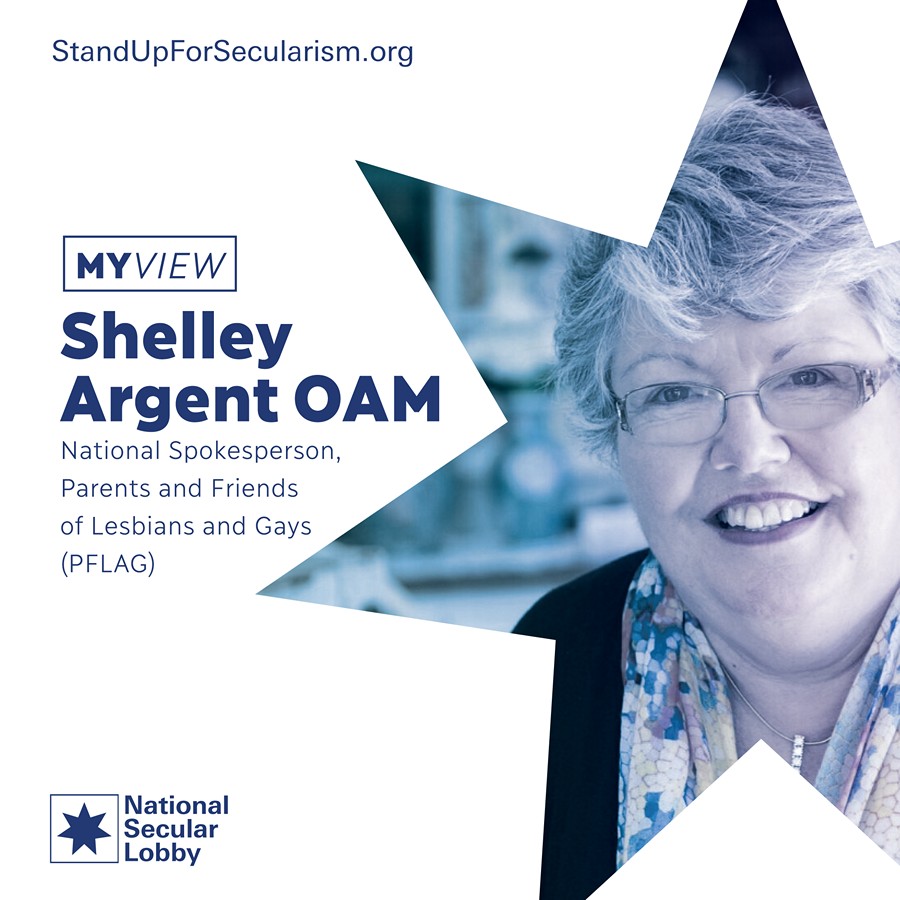