Ron Williams
Plaintiff in Williams v Commonwealth I & II, President of the Humanist Society of Queensland and Managing Director of Secular Public Education

In 2006, without any consultation or need, John Howard callously offered the nation's public school children before the Australian Christian Lobby altar.

Thirteen years and one billion dollars later, this absurd evangelical intrusion upon our secular public education system inexplicably remains in place – now operating as a rogue Christian ministry exercise unfettered by any form of state or federal law.

Within his parliamentary media release on 29 October 2006, John Howard candidly stated: “To assist our schools in providing greater pastoral care and supporting the spiritual wellbeing of their students, I am pleased to announce a new initiative today, the Australian Government's National School Chaplaincy Program."

He added: “Chaplains will be expected to provide pastoral care, general religious and personal advice and comfort and support to all students and staff, irrespective of their religious beliefs.”

In its second NSCP strike-down decision in June 2014, the High Court ruled that, “Providing at a school the services of a chaplain or welfare worker for the objective described in the FMA Regulations is not a provision of 'benefits to students' within the meaning of s 51(xxiiiA) of the Constitution”. It, therefore, thus prevented the Commonwealth from providing NSCP funds directly to majority chaplain employers, such as Scripture Union Queensland.

Within a matter of weeks, the Commonwealth circumvented this ruling by laundering the same taxpayer funds for the same chaplain employers via state and territory governments while absolving themselves of all responsibility and oversight of the NSCP. This included deleting the NSCP guidelines and complaints process from the federal education department’s website.

In September 2018, The Guardian reported a complaint to the Australian Tax Office regarding Scripture Union Queensland receiving $33m in tax-deductible donations to their NSCP chaplain employees which was being directed to a fund described in the Income Tax Assessment Act 1997 as being: “A public fund established and maintained solely for the purpose of providing religious instruction in government schools in Australia.”

What more can be said? 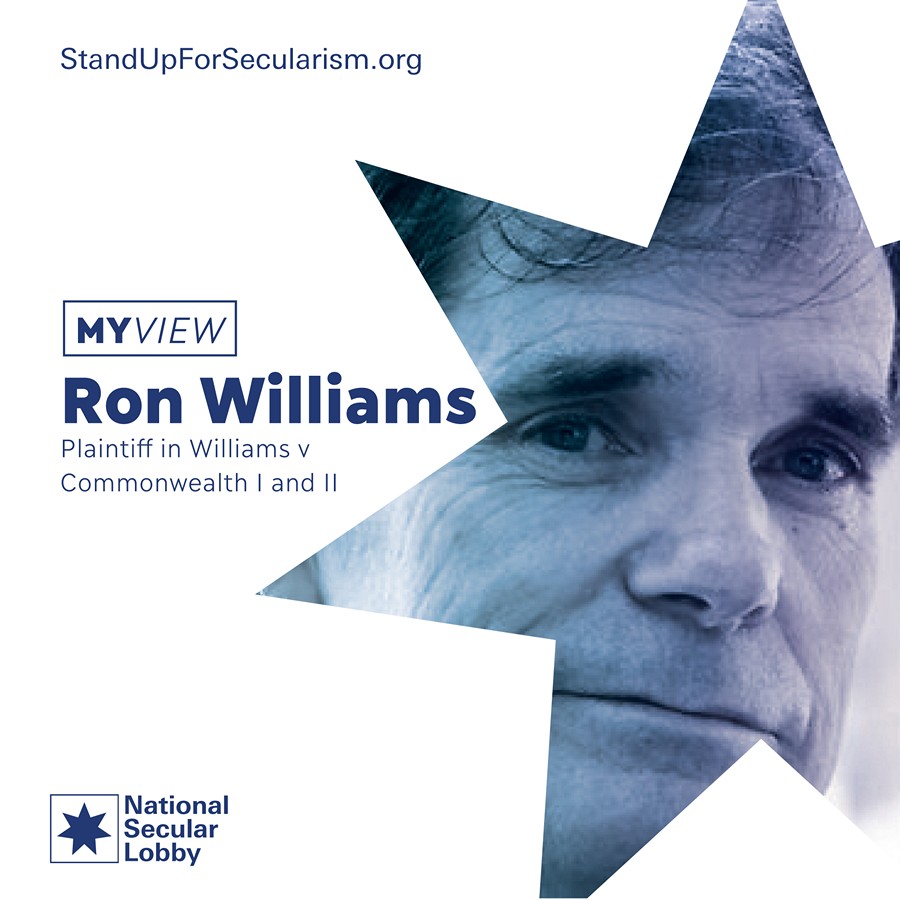