I congratulate Queensland Premier Annastacia Palaszczuk on her successful bid for re-election under what I'm sure were difficult conditions.

Ms Palaszczuk's commitment to introduce voluntary assisted dying (VAD) legislation in Queensland next February is not before time. Polls consistently show that the vast majority of Queenslanders support the availability of this option. Even amongst those Queenslanders identifying as religious, only around 11% oppose VAD reforms.

With a near unanimous level of support, you have to question the reasoning of any government still refusing to legislate on it.

It's fantastic that Ms Palaszczuk has committed to a $171 million palliative care plan to improve end-of-life prospects. This funding is much needed. But there are always cases where palliative care is simply not enough. Australians should have the right to agency over their own lives. We should be able to live in accordance with our own beliefs and not have our options limited by what other people’s faiths believe to be wrong or right.

When asked during the election campaign why she was “picking a fight” with the churches by committing to VAD legislation, Ms Palaszczuk said that “at the end of the day, this is a choice for individuals”. And she was absolutely correct.

If a person's religion teaches them that VAD is wrong, they are free not to participate in it. They have that option. But they should not have the ability to dictate the value choices of people of other faiths.

Of course, any laws governing the fate of peoples' lives in this way should not be taken lightly. We should ensure that appropriate safeguards are put in place. But concerns about safeguards should not be a reason to refuse to consider legislation.

We consistently see messaging from religious groups that VAD laws are bad because they tell us that "we will all eventually be worthless". But I believe such arguments are hollow. Do you define the value of an entire life by how it ends? And isn't it an indication of how much we value a life if we try to ensure it ends in a dignified manner?

It's ironic that Ms Palaszczuk was accused of "playing with peoples' emotions" by religious leaders while they, at the same time, insisted on calling VAD ‘suicide’ and even went as far as describing it as “putting people down”. If there's anyone devaluing human life, it's not VAD supporters.

Voluntary assisted dying is never ‘Plan A’; it is always a last resort. To say otherwise is to mischaracterise the issue.

Victoria and Western Australia have already enacted VAD legislation. The people of the ACT and NT are being disallowed the right to make this choice by the federal government. Fortunately, the people of Queensland have a voice – and they have spoken.

The National Secular Lobby looks forward to VAD legislation being tabled in the Queensland parliament in February. We look forward to the elected leaders of that state having the chance to debate it, and the people of Queensland being given a greater degree of control over their own lives.

Peter Monk is president of the National Secular Lobby. 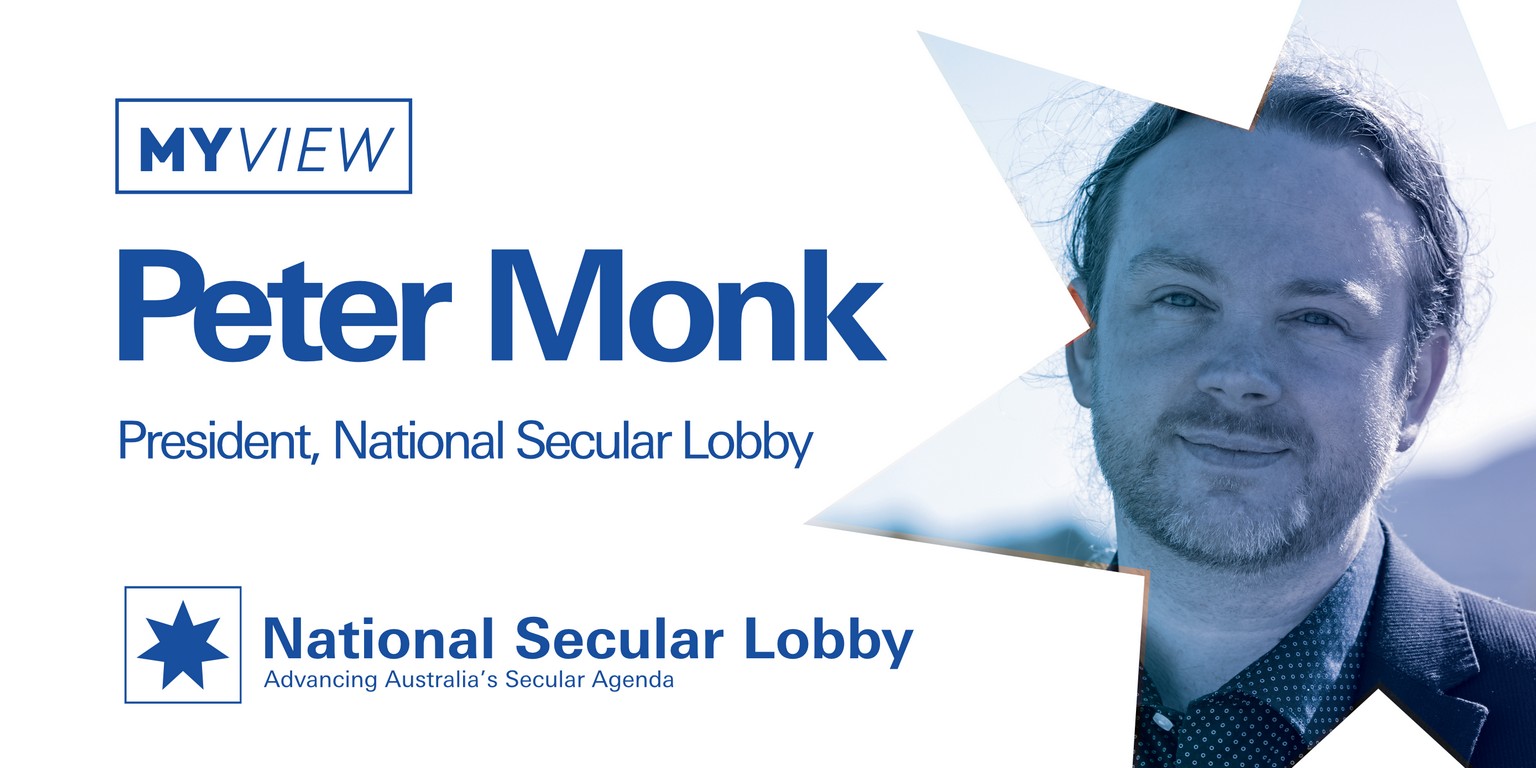