On the last day of October 2018, I was conspicuously scrolling through Facebook during a meeting. Red flashed across my eyes when I found a post from a St Luke’s Grammar School alumni who had discovered a letter that our former principals had co-signed. This letter, addressed to the Federal Government, requested the maintenance of the Sex Discrimination Act (1984).

This alone seemed unproblematic. However, it had recently been identified that private educational institutions were exempt from these laws, thus allowing them to expel or fire individuals based on their gender, sexual orientation or even pregnancy.

Despite being a Christian school, most staff and students at St Luke’s were socially progressive, reflecting the general trend of the Northern Beaches. So I decided to respond to the principals’ letter with my own. My letter set out to let them know that this action was not only bigoted but also not reflective of Christian teachings. It also asked these school leaders to support the removal of these exclusive rights.

Within days, the open letter garnered nearly 3000 signatures from Anglican school alumni and parents. Support came from religious and non-religious folk alike. Newspapers, television and radio shows covered the story and put pressure on these schools to respond.

Several of the more well-known North Shore schools felt the impact of the community and apologised, but most other schools stood their ground, even after widespread media exposure. The government claimed it would rectify this issue as soon as it could, providing civil protections for LGBTQIA+ students.

A month after I sent my letters to the principals, I got a response. The archbishop of the Anglican Church, Glenn Davies, requested to meet me. Despite my racing heart, I saw an opportunity for reconciliation. In mid-December, I met Davies at his office in Town Hall Square. He was unapologetic.

The Anglican Church suggested that I had created unsubstantiated furore amongst the public, tarnishing, therefore, the reputation of Anglicans. Furthermore, the church suggested that I make a statement to the effect that what I had said in my letter was factually incorrect. I said I’d think about writing something.

So I did exactly that. But instead of retracting my statements, I shared my experiences of meeting the church hierarchy through an op-ed in the Sydney Morning Herald!

Here we are nine months later. So what has occurred in nearly a year? The answer: nothing. Despite the public uproar last year, the government is yet to enshrine any protections for LGBTQIA youth. In fact, this issue is on the backburner while the newly re-elected Morrison government prioritises protections for religious freedoms. 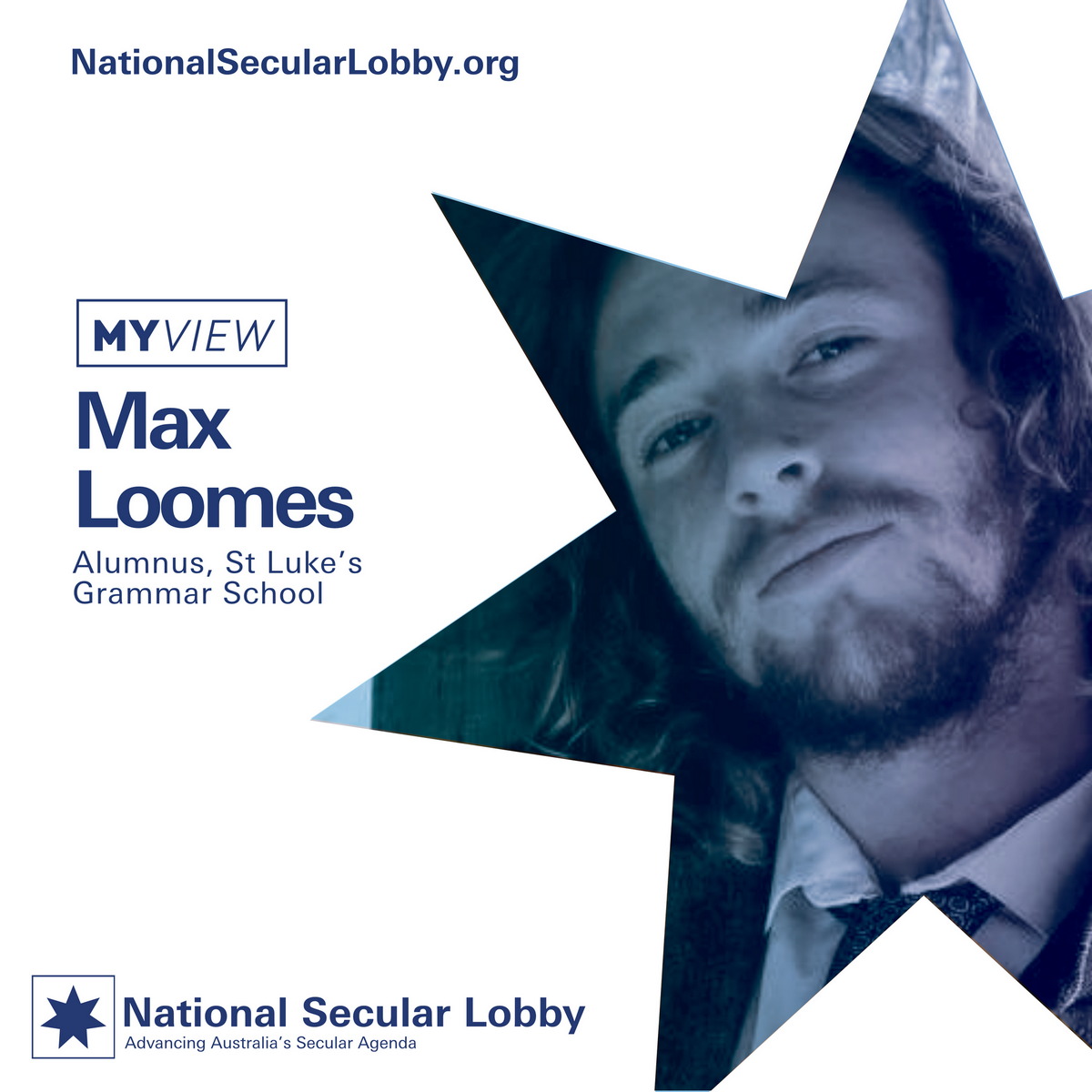