The truths we heard at the Royal Commission into Institutional Responses to Child Sexual Abuse shocked our community in Ballarat. Many of the survivors, who were brave enough to speak, were kids I knew as a child. They were from families I saw regularly at weekly mass and parish picnics.

A few of us who had gone to primary school together decided to tie ribbons to the fence of the former Christian Brothers school as a show of support. It was known as the ‘boys school’ and was less than a block away from our own school. We had no idea, at the time, of the barbaric things that were happening there. Now that we knew, decades later, we wanted things to change. We wanted to support the survivors, to acknowledge the victims who had taken their lives and to ensure that that deafening silence – the hiding and coverups – never happened again.

Adorned with ribbons, I called the school’s fence a ‘LOUD Fence’.

Since then, LOUD fences have popped up all over the world. They start conversations about child sexual abuse – a topic difficult for many people to talk about. Personally, I feel the ribbons have magic power. They help heal. You can actually hear it happening on a windy day.

This year, two former prime ministers wrote character references for a Cardinal who had been found guilty of child sexual assault. It was just another kick in the head for the survivor community. At the time, many struggled with that concept. Many still do. It came less than a year since the National Apology when Mr Morrison stated: “I simply say: I believe you, we believe you, your country believes you”. This year, survivors were left in disbelief. 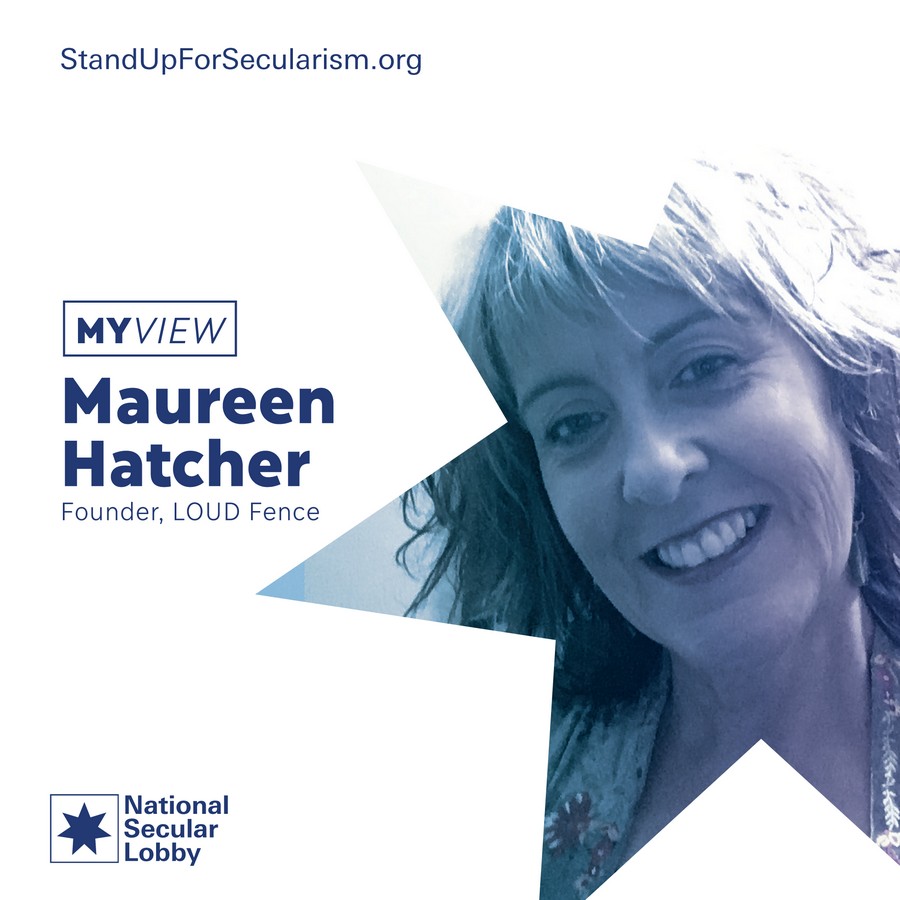