In my late 20s, after a brief fling, I found myself pregnant at five weeks, confirming this with an off-the-shelf test from the chemist. I went to the local bulk-billing GP clinic to ask to be referred to a clinic for a termination.

The doctor I saw said that I must first take a blood test to make sure that I was pregnant – to which I agreed. And this confirmed my other test. She then said I had to come back for another appointment for an ultrasound. I thought that to be a bit strange, but, nevertheless, I agreed to it.

After she gave me the ultrasound on the second visit a week later, I again requested a referral to a clinic for a termination. She told me that she would like me and my partner to go and get some counselling before deciding.

I told the doctor that, as I didn’t have a partner and that was determined in my resolve, I didn’t need to talk to anyone. She still wouldn’t write the referral. I noticed she had an Irish wedding ring on her finger. So I asked her if she was Catholic and if she had an issue referring me. She said ‘yes’.

I told her that I certainly didn’t want her to do anything that she would feel was unethical or immoral but that she should have declared her position on my first visit as she was wasting my time. I said to her that we did not share the same values.

I walked out of the appointment, went to the receptionist and booked the first appointment I could get with the next available GP. He wrote me a referral on the spot.

I have never regretted the decision that I made, but it certainly opened my eyes to the fact that not all doctors make medical decisions for medical reasons.

With the federal government looking to debate the Religious Discrimination Bill in parliament this year, I want to know whether this new law is going to compel doctors to declare themselves upfront when they can’t make a legal medical decision based on the medicine due to their moral stance. 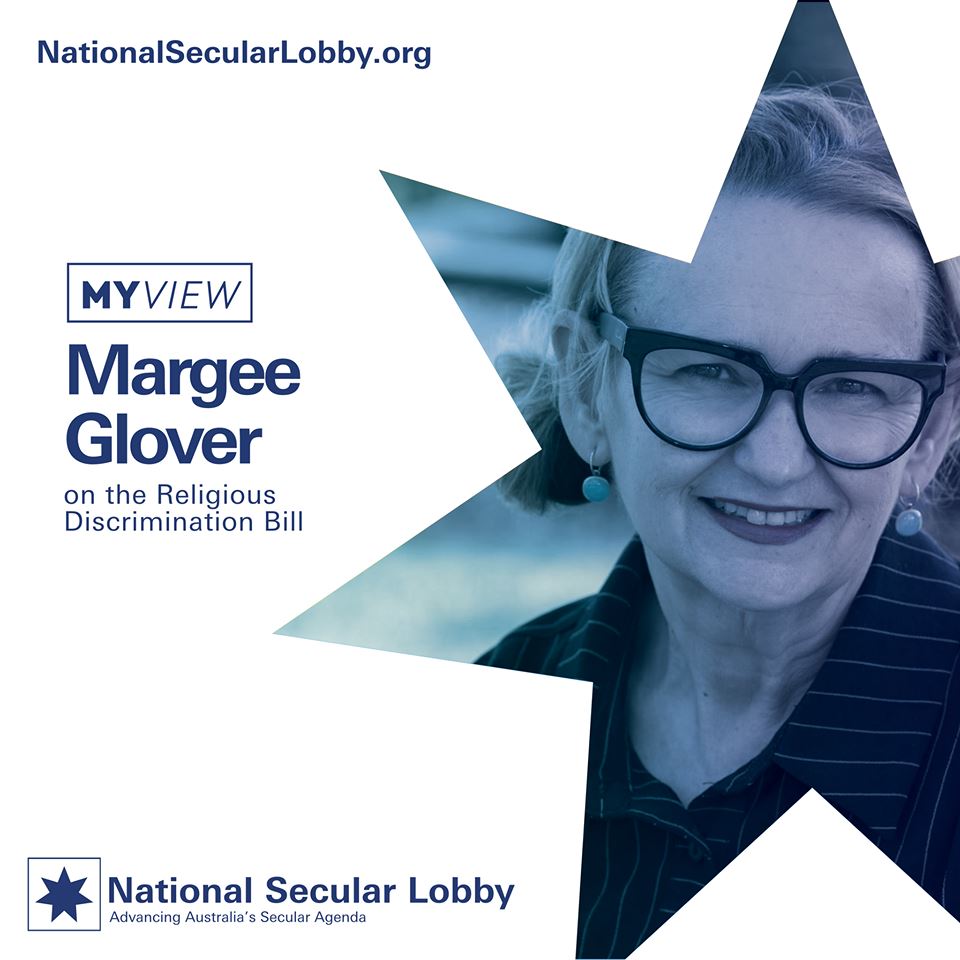