Growing up as I did with a homophobic ex-Army dad was a challenge to say the least. Knowing by the time I was nine that I was gay meant years of hiding that aspect of myself from family and friends.

Moving to Canberra to study at ANU made for a great escape from a stressful family life. However, new stresses came along after I was drawn into a fundamentalist church attended by close friends of mine.

After three years in that church, I was in despair about being gay. Believing that I was destined for Hell, I underwent several months of what is known as gay conversion therapy. A few years later, I married a woman based on the belief that doing so and fathering children would complete my healing from being gay. Back then I believed that gay equaled being sexually broken and needing to be cured.

Twenty five years into the marriage, and as a father of three kids, I was once again in despair. Teaching at conservative fundamentalist Christian schools certainly didn’t help. Then someone whose honesty I admire and whose love I cherish challenged me to get out of the closet.

With fearful anticipation of potentially dire consequences, I took their advice and came out.

I had to resign my job. My wife and I agreed that the least bad option would be to divorce. We did. Many long term friendships with conservative Christians ended. They just couldn’t cope with me being gay. In many cases, I never saw them or heard from them again.

A certain vocal minority in Australia who have consistently opposed gay rights are campaigning for what they call ‘religious liberty’ laws. Modelled on ones operating in many parts of the United States, they allow active discrimination against LGBTIQA folk who can be denied access to employment, housing, insurance and health care because their being gay offends someone else’s ‘sincerely held beliefs’.

Sure, I have suffered much at the hands of conservative Christianity and it’s homophobic beliefs. I spent years despising myself and feeling ashamed – just because I am gay. Nowadays, I dance along Oxford Street in the Sydney Gay and Lesbian Mardi Gras parade. All three of my kids are fine with me being gay. They can see that I am finally happy living authentically.

Australia has made too much progress in recent years for us to now turn back the clock. We need to keep moving forward and building a nation together where all are welcome and everyone is free to be their true authentic self. I know that living in such a way has been transformative for me. 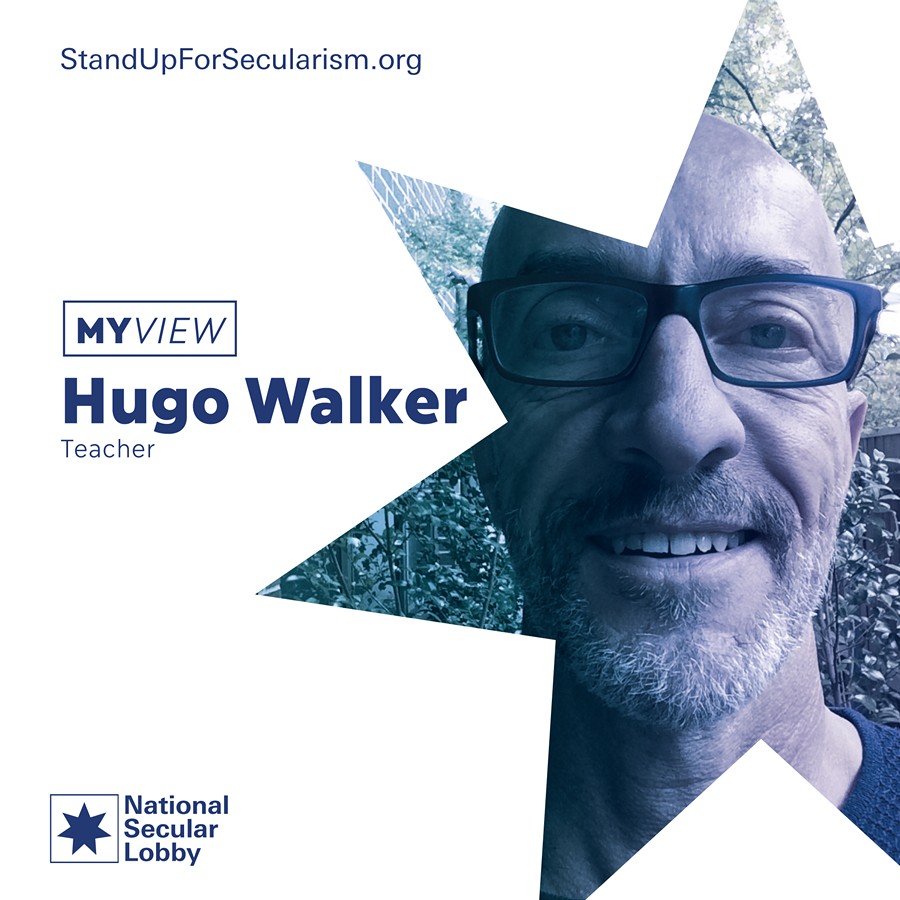