I am a transwoman. My life experience has been mostly one of meeting other people’s expectations. Since from as young as I can remember, I have kept giving back to people what I thought they wanted to see and hear. It was too insane to suggest that I wasn’t the gender they saw. So I learned to act as they expected. At times, I was amazed at what would pass for being ‘male’ when I knew I wasn’t. The veneer was very thin.

For 28 years, I was a physics and science teacher in high schools. I had a history of being extremely competent, warm and caring to my students. My last school was a Catholic school, but I had previously worked in four non-government independent Christian schools. I had, briefly, even been a Principal. At all times, I was a model of how to be a Christian in today’s world. I encouraged students to explore their faith.

In late 2017, my 28-year marriage was in crisis. Twelve years prior, I had told my wife I was transgender. After the marriage ended, I was eager to inform my employer, the diocese, that I would be transitioning and wanted their support in the process. While the diocese thought they were being legitimately compassionate in their response, the result was not. That was the dilemma.

A meeting was held with the diocese director and head of human resources. Worried about embarrassing my children, I agreed to secrecy. My children were in a school in the same area and had overlapping friendship groups. It was announced in my school that I would never return. I was immediately put on paid leave. A few more meetings followed. At each stage, a union representative attended. In some ways, I was grateful. I had about seven major life changes occurring simultaneously!

Eventually, being told I was against church teaching and would NEVER be returning to the classroom became too much. I resigned. It was the only way to escape the hell I was in. My union thought it was the best policy, especially as I was keen to avoid embarrassing my children.

I was released from my employment with a payout that was considered a record, but, in reality, it barely covered the legal costs and the costs of starting life anew. The organisation that used exemptions to anti-discrimination laws in putting pressure on me to resign so as to not threaten their Catholic ethos also employs people of other world faiths. I worked with a Hindu teacher, for example.

Now, eight months post-resignation, my situation remains challenging. I have five dependents but still no job. I am grateful that staff and students are eager to stay in contact, even though I have now transitioned to the point that strangers think I’m just another woman.

I remain a Christian and a person that encourages others in their faith. But I don’t feel welcome anywhere in the diocese. While it trips over itself to appear supportive of trans students, it lets go a teacher that could have supported them best.

Before I left, I didn’t know I would be leaving. I had said nothing to my students about my sexuality. Yet, I had students come out to me as gay simply because they felt I could be trusted. What will happen to them? 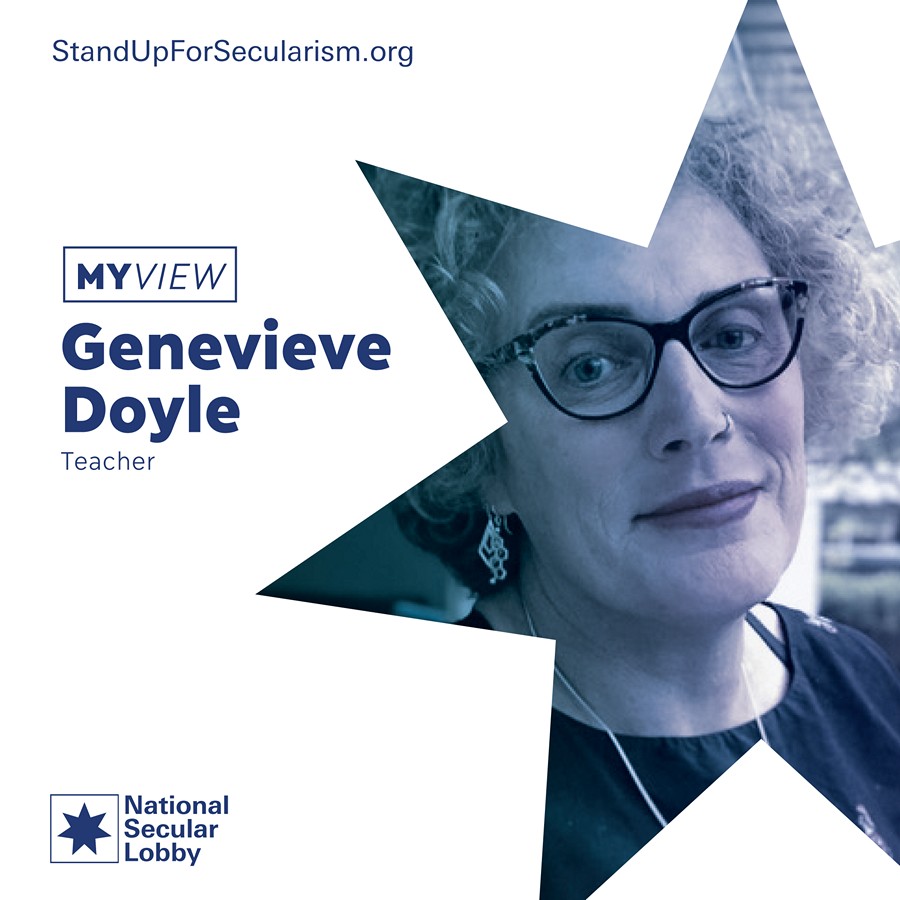