I’m really pleased that I can add the Reason Party’s support to the National Secular Lobby. This is a lobby group that is long overdue.

The Australian Christian Lobby began in the early 1990s. Since that time, we have seen them conduct very strong and, to their credit, very effective lobbying. But their positions are not in line with community attitudes today.

Among the political parties, there seems to be considerable sympathy to that lobby organisation, which, as I say, is not reflective of 21st-century Australia.

We’ve seen the Prime Minister and Leader of the Opposition kicking and nudging each other to be first on the stage at the Australian Christian Lobby’s electoral breakfasts and events of the like. We’ve also seen state premiers speak at such events.

So I wish to pose the question: if the National Secular Lobby was to book the National Press Club and invite the Prime Minister of the day, would he or she be willing to recognise that Australia is, indeed, secular? And would they agree to speak?

In Victoria, I am proud that I have helped create laws that, possibly, the Australian Christian Lobby did not support. The first one was safe access zones around abortion clinics to stop religious protestors from harassing women and their families as they went in to receive medical treatment.

We also passed assisted dying laws – the first state in Australia, with the exception of the Northern Territory, whose laws were very unfairly rescinded by the federal government and, in particular, by Kevin Andrews, who has been a leading light in pushing the Australian Christian Lobby at the federal level.

I also introduced a bill to change the charities act to, finally, remove the ‘advancement of religion’ as a charitable status and to ensure the religious-run profitable businesses pay their fair share of tax.

We do see this absolute entanglement between government and religion, and it is profound. We see the outright gift of taxpayers’ money and tax exemptions that cost billions. My charities amendment bill seeks to remedy that.

There are many matters that governments deal with that are unrelated to the relationship between government and religion. Nevertheless, so many aspects of current political life – financial, legal and symbolic – make the constitutional monarchy that is Australia effectively a soft theocracy.

More recently, I moved to have referred to a parliamentary committee for review the standing order for the recitation of the Lord’s Prayer at the beginning of each parliament day. To me, this is the most blatant illustration of this soft theocracy. 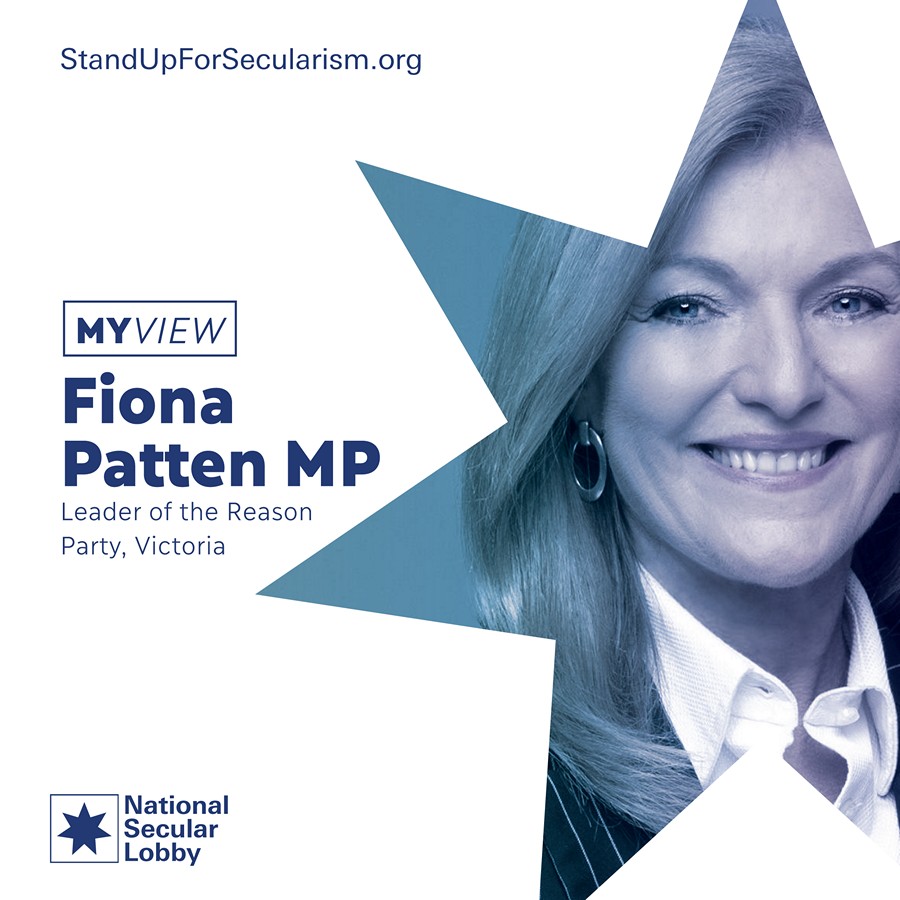