Secularism is the key to religious freedom. Freedom is precious to Australians. From our anthems, legal systems and backyards, individual liberty is at the heart of the wide brown land. But I have come to understand that freedom of thought and belief is being quietly white-anted by religious institutions that propose a monochrome ethical landscape powered by the spiritual fossil fuel of religious control being cheered onto the field under the jersey of ‘religious freedom’.

This is a fight for religious discrimination not religious freedom. The freedom to stand on someone in order to stand for something belongs to a failed social navigation system that has opposed gender equality, marriage equality, resisted efforts to give women rights over their own reproductive capacity and opposed assisted dying legislation.

It assumes a divine mandate that has no currency in modern society but also actively undermines the welfare and mental health of older and younger Australians and styles rather than expands the nation's spiritual capacity.

We have a particular responsibility to ensure that children from religious traditions receive the same protections identified as necessary for all Australians to live and thrive. It seems unjust that religious affiliation should make children vulnerable as targets of discrimination, while educated within publicly funded religious education institutions.

It is an act of cruelty and social vandalism to misuse the educational opportunity that should equip children to take their place in society and but, instead, gives them a set of values placing them on a collision course with contemporary Australia. It is appalling modelling to suggest that anti-discrimination legislation should be suspended for teachers of students within religious schools.

If discrimination is bad for kids, at what stage does it become good for adults? Religious institutions brutally restrict freedom of expression within their sphere of influence.

Freedom of faith is assisted by the secular ideal of limiting the power of religious institutions to control individual liberty. 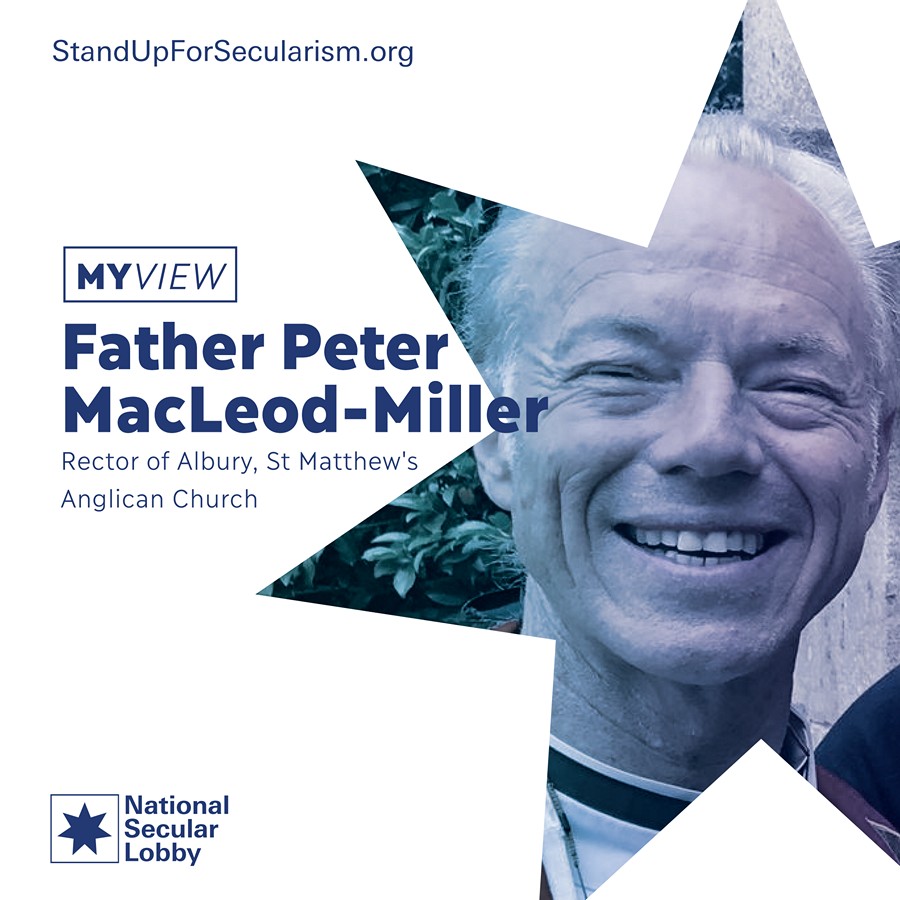