Australia’s Constitution is secular, in words and in purpose. Section 116 prohibits the federal government getting involved in religion. It is prohibited from playing favourites among religious groups or between religion and non-religion, from compelling people to participate in religious practices, from preventing the free exercise of religion and from making hiring decisions based on religious selection criteria.

During the Constitutional Convention that drafted the Australian Constitution, the man who would later become Australia’s first Prime Minister, Edmund Barton, explained that the federal government was intended to be secular. Barton said: “The whole mode of government, the whole province of the State, is secular. The whole business that is transacted by any community – however deeply Christian, unless it has an established church, unless religion is interwoven expressly and professedly with all its actions – is secular business as distinguished from religious business. The whole duty is to render unto Caesar the things that are Caesar's, and unto God the things that are God's.”

Why is it important that governments are secular? It is, in simple terms, so all citizens can be full citizens. As another of the framers of the Australian Constitution said at the Constitutional Convention: “...religion or no religion is not to be a bar in any way to the full rights of citizenship.”

Dr Luke Beck is author of Religious Freedom and the Australian Constitution: Origins and Future (Routledge, 2018). 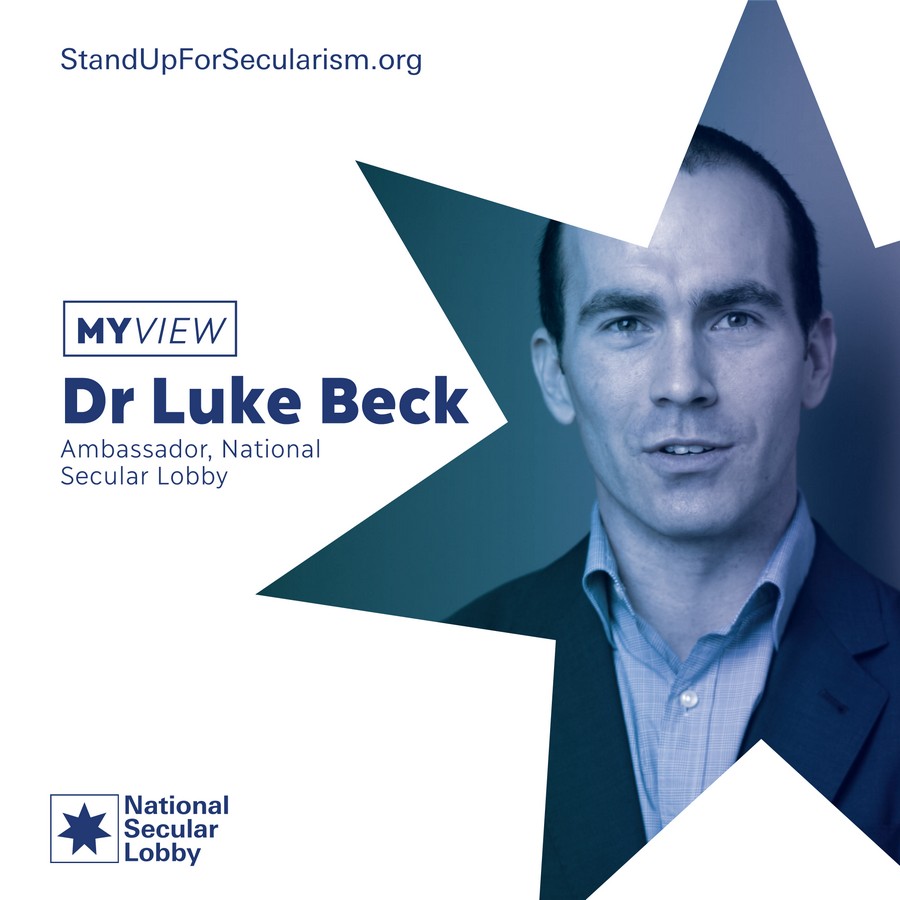