As a queer teacher who has worked under and been affected by religious exemptions to discrimination laws, I’m happy to add my voice to the National Secular Lobby’s campaign against any efforts to expand such exemptions.

Over the last year, I’ve watched the public consciousness raised about the ability of religious schools to discriminate against and expel students who are queer. I’m so glad that that has happened, despite the continued lack of action from our federal government. What is missing is the outrage that should be felt by the public in regards to the experience of teachers who are in these schools. There is a reason why this outrage is absent.

LGBT teachers who find themselves on the wrong side of their schools’ policy face an almost insurmountable battle against huge systems of power that effectively render them silent. When teachers speak up about their discrimination publicly or attempt to fight for their position, their professional and personal character is often attacked. They can face a series of lies that threaten to derail their careers, at the very least. There is little chance for one individual to fight against such a well-funded system or school, especially when they find themselves suddenly unemployed.

The reason given for this unemployment is always extraneous to their sexuality, because these schools know that the public would be outraged and would not have an appetite for this type of discrimination. Australia has changed considerably, yet many of these schools – in their attitudes, behaviours and employment practices – have not. Even though these schools maintain they would not discriminate in this way, I have heard and seen accounts of discrimination from so many whose experiences leave them without a voice.

We must question these schools’ commitment to student welfare – even if protections are given to students – if they choose to retain the right to fire queer teachers at will. What message does it send to queer students who are struggling with their identity when they see their teachers discriminated against? It does not create a safe learning environment for them. It does not encourage good mental health in a group that has higher rates of mental health issues than many.

If we want to improve educational outcomes and protect the vulnerable, these exemptions need to go. These are not the kind of taxpayer-funded schools or immoral social practices that Australia wants in 2019. 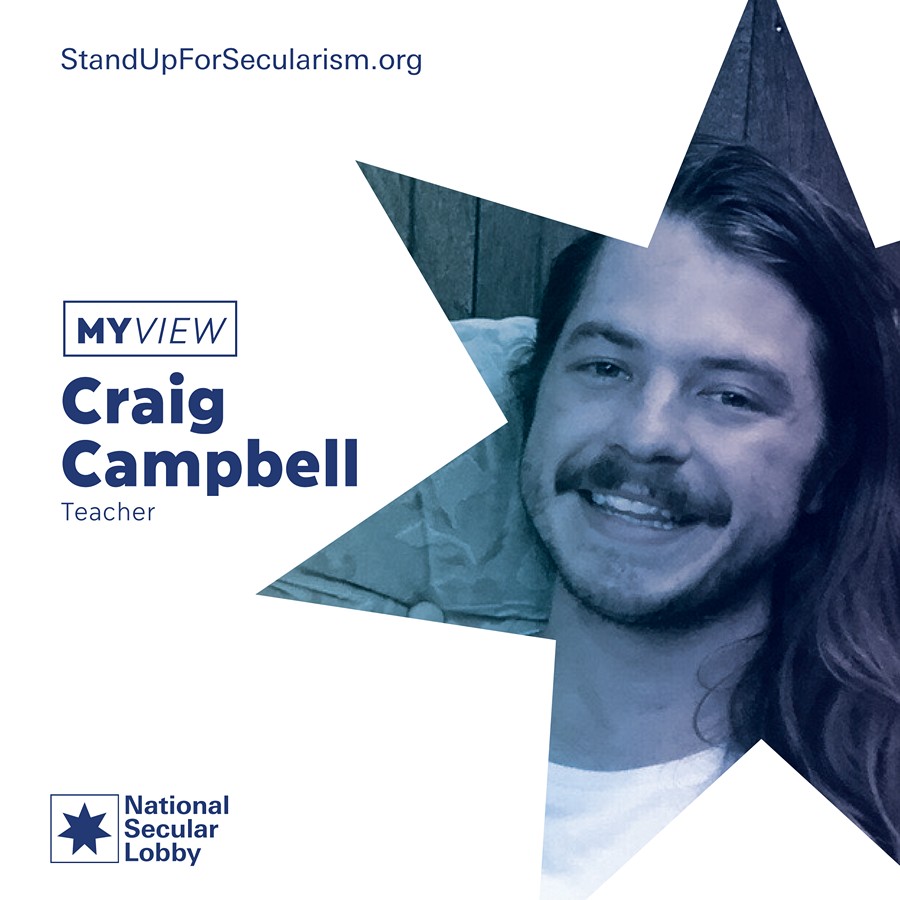