Each sitting day in the federal parliament, the proceedings in the House of Representatives and the Senate begin with the Speaker and President, respectively, leading our national representatives in Christian prayers.

When I was in the Senate, I tried to avoid, whenever possible, being in the chamber for the prayers. As a complete non-believer in any religion, I thought it was hypocritical to be sitting there and listening to the Lord’s Prayer.

But, sometimes I was trapped and had to be there as the first speaker speaking on behalf of the Labor Party after the Lord’s Prayer. If I wasn’t in the chamber when the prayer ended, I might have missed my slot to speak.

I always felt a bit odd being there for the prayer. I remember on one occasion when I got the call immediately from the President of the Senate and we were in a vigorous debate with the National Party over some rural issue, I was getting stuck into them and I was immediately called to order for unparliamentary language. I thought, ‘Well, the Lord’s Prayer didn’t have much effect on me!’

Nor did it have an effect on others in parliament. All through the day, people would use language and attack each other’s bona fides as part of our vigorous, adversarial parliamentary system. So I have always found it a bit odd that you would have this prayer calling on people to ‘do unto others’.

I think the Lord’s Prayer should be removed from parliament. I think that the House of Representatives and the Senate should just start proceedings by going straight to the business of the parliament.

The issue is not a matter of living standards for people. But it is a symbolic nature of what our country should be as a secular country. 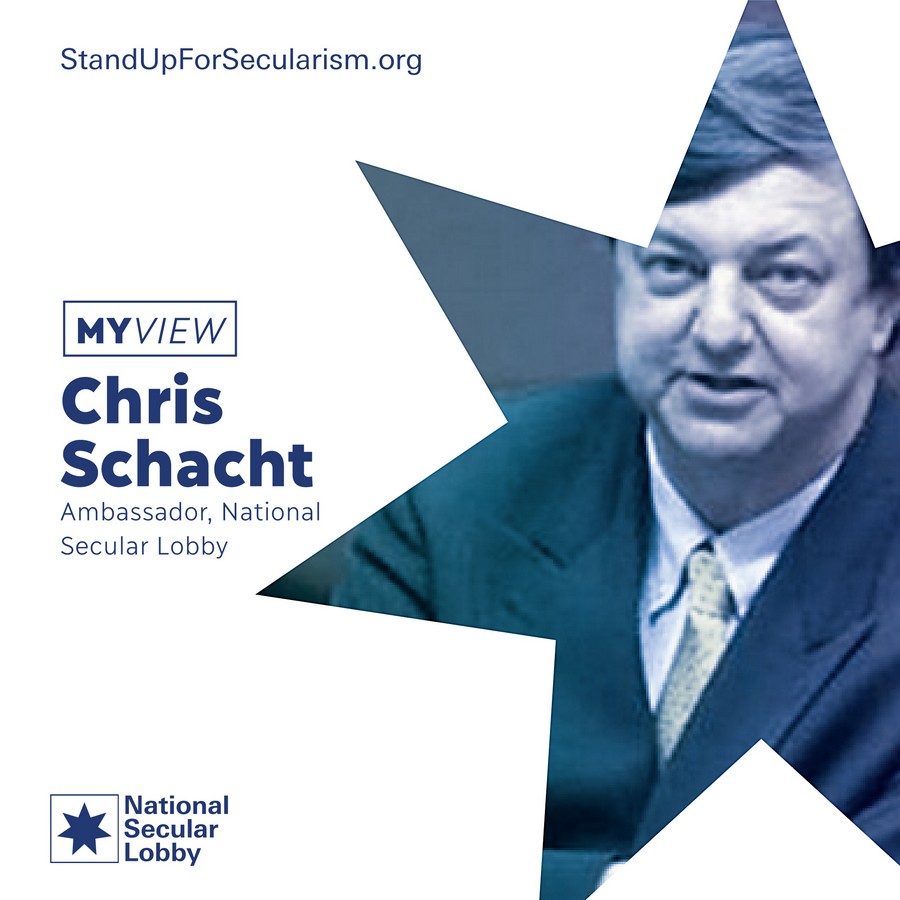