In her speech on Mike Gaffney’s voluntary assisted dying bill (VAD) in the Legislative Council in Tasmania, fellow Independent Meg Webb criticised the campaign tactics employed in religious-based opposition to the bill.

Webb took exception to the effort of anti-VAD campaigners to impose their ‘moral or faith position’ on the rest of the Tasmanian community, which is overwhelmingly in favour of the legislation.

She also voiced her displeasure at the use of the term ‘suicide’ – being used by organisations such as the Australian Christian Lobby and the Catholic Church – to describe the end-of-life option.

After days of debate in the Legislative Council, Gaffney’s bill is now in the committee stage, where members of the council will have an opportunity to examine the details of the bill, clause by clause, ahead of a vote. 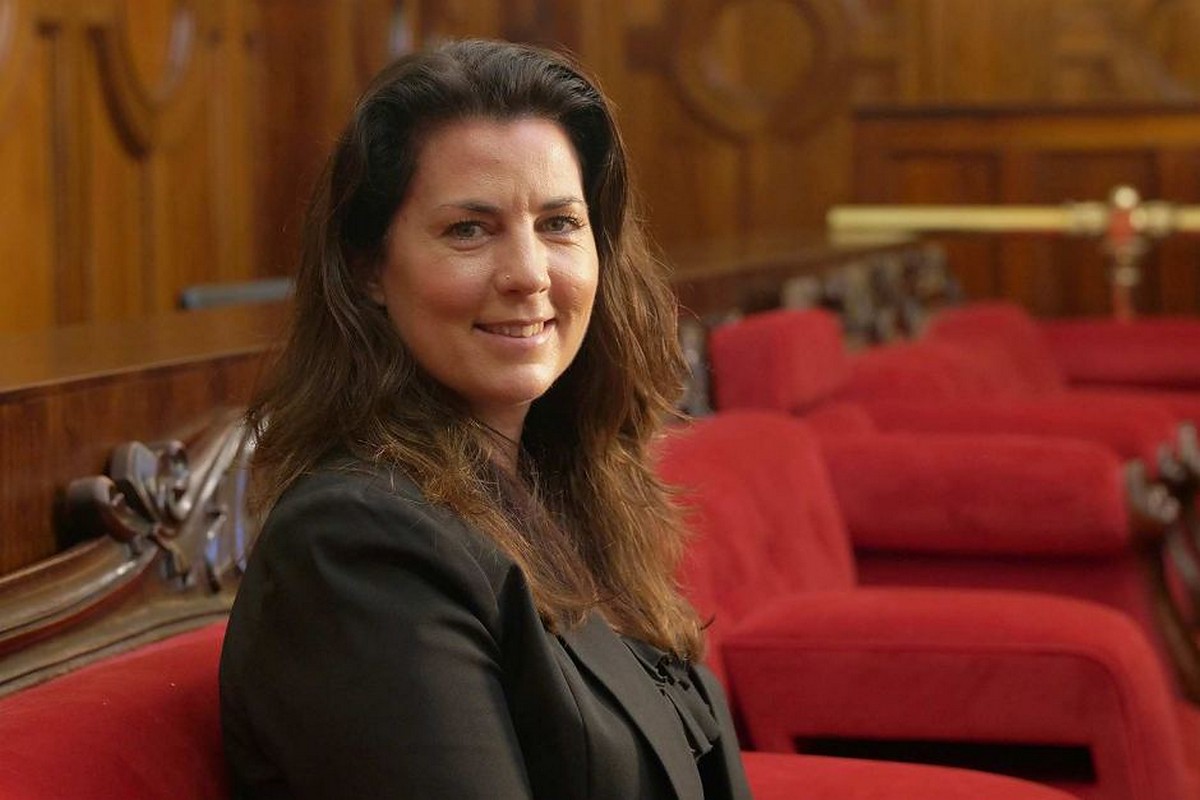