There are now two parliamentary inquiries into the Morrison government's Religious Discrimination Bill.

One is being run by the Parliamentary Joint Committee on Human Rights. It is accepting public submissions until 5pm (AEDT), 21 December 2021.

You can make a written submission, but they have also created an online survey to allow people to easily indicate their views. The questions asked by the survey are quite simplistic, so it's important to qualify or elaborate on your responses in the comment boxes.

The committee intends to hold public hearings in Canberra (with video or tele-conferencing available for those who cannot attend in person) on 21 December 2021 and 13/14 January 2022.

The other inquiry is being run by the Legal and Constitutional Affairs Legislation Committee. It is accepting public submissions until 5pm (AEDT), 7 January 2022.

There will also be a couple of public hearings as part of this inquiry, in Canberra on 20/21 January 2022.

There are guidelines on making a written submission to these inquiries here.

Both committees are due to report back to the government by 4 February 2022.

Please take the time to make some form of submission to one or both of these inquiries, and encourage others to do so.

There are also some tools published by independent organisations designed to simplify the process of making submissions to one or both of these inquiries: 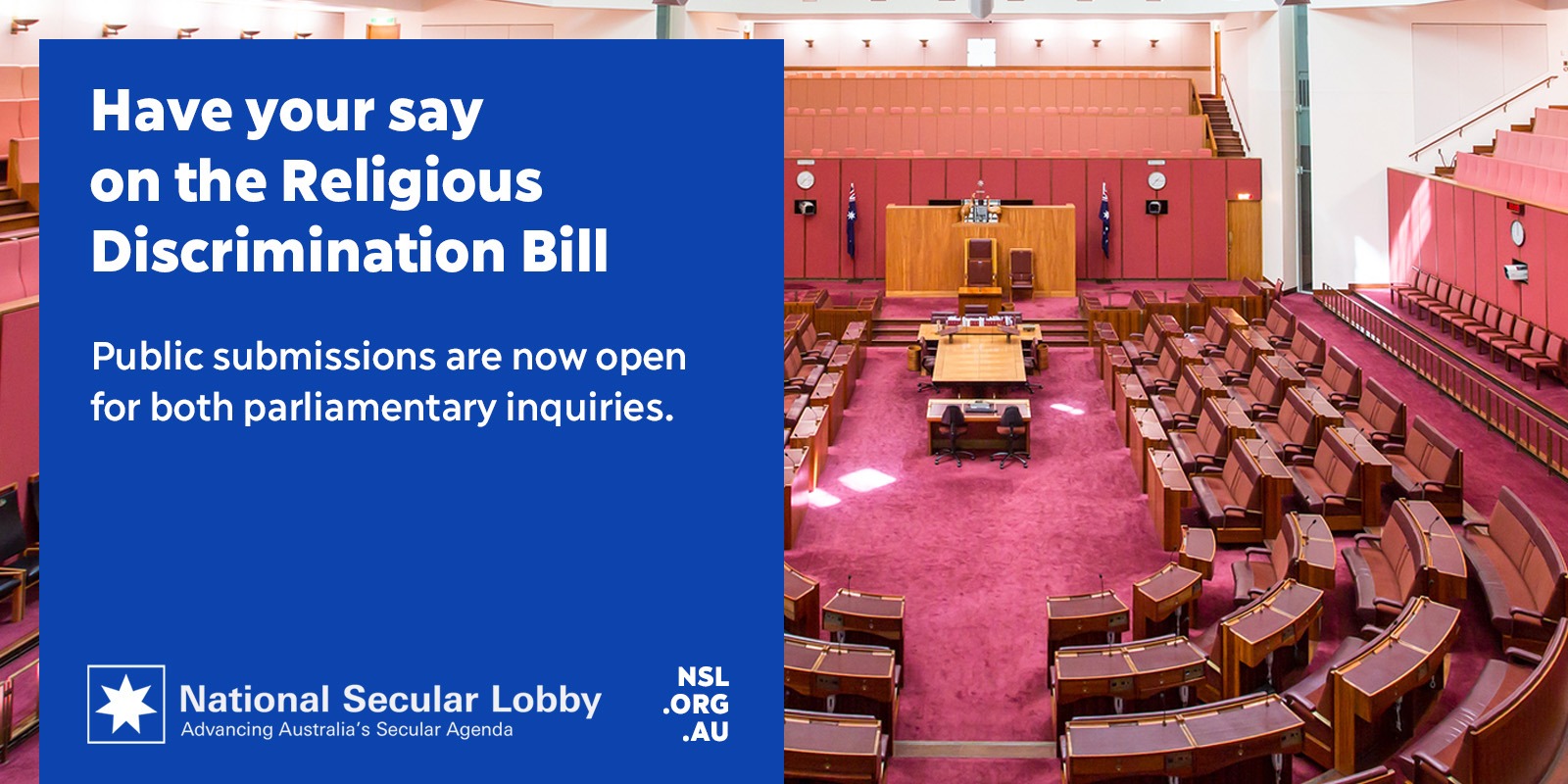