One major concern that parents, teachers and principals have about the Special Religious Education (SRE) program in New South Wales is the lack of oversight of what is being taught to students in our public schools.

Speaking in the ‘Teachers not Preachers’ webinar in late August, Jack Galvin-Waight of the NSW Teachers Federation and Darrin Morgan of the parent-driven Fairness of Religions in Schools (FIRIS) group pointed out that the Minister for Education and the Department of Education have no authority or control over the content of SRE.

Many teachers are so concerned about what religious missionaries are teaching their children when they take over the classroom that they are choosing to keep a close watch during the lessons.

“There are over 60 SRE curricula used in NSW public schools and far too many SRE providers fail to provide parents and carers with enough online information to know what goes on in SRE classrooms. This is one of the few obligations the Department places upon them,” Darrin told the National Secular Lobby this week.

“Parents in Queensland made it clear that the devil is in the detail when they exposed the content of the Sydney Anglicans' Connect materials a few years ago.

"Given that the Sydney Anglicans have values contrary to the values of New South Wales' public education, it is a worry that they do not allow parents to purchase access to their secondary curriculum Think Faith.”

Calls are growing louder for the Berejiklian government to remove SRE from public school class time.

If you missed the webinar, you can watch it here in full. 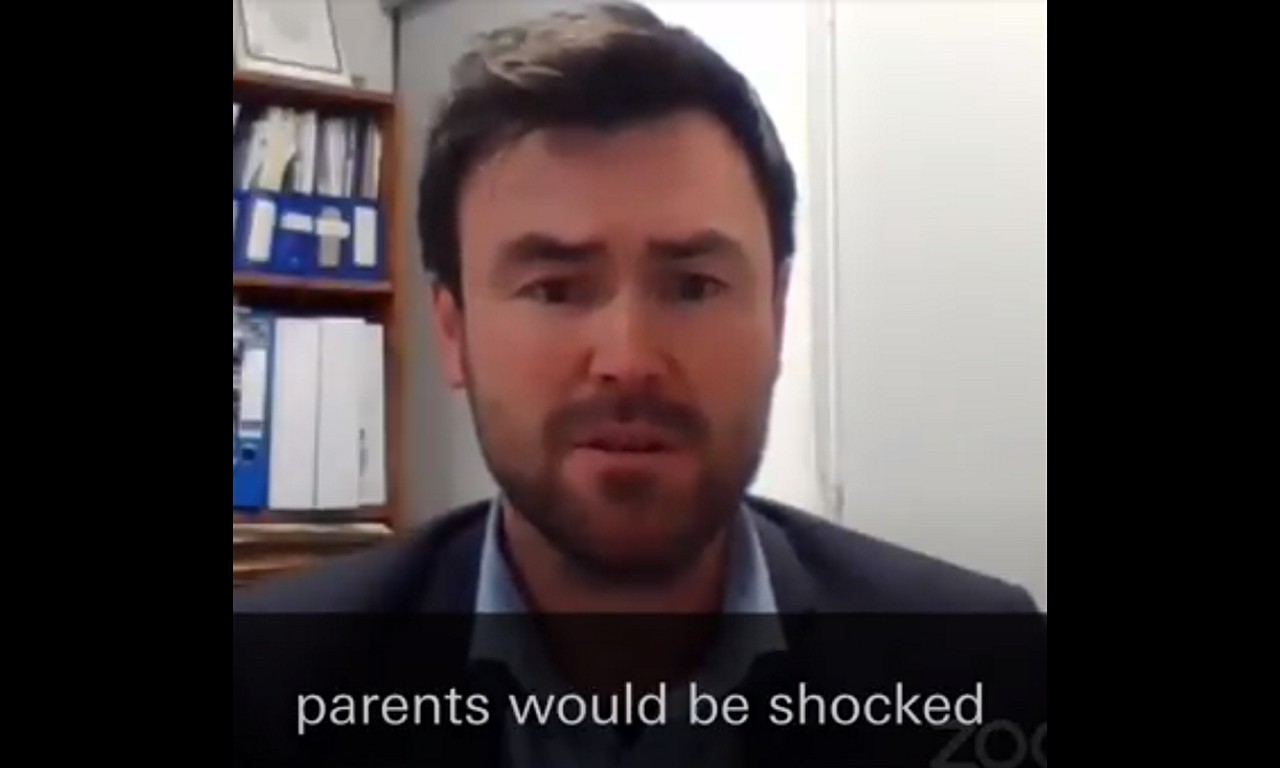