The experience of watching his mother suffer in death is driving Labor’s Kyam Maher to see the option of voluntary assisted dying become available for terminally ill South Australians.

In introducing the Voluntary Assisted Dying Bill 2020 to the Legislative Council, Maher spoke emotionally about the final days of his mum Viv as she succumbed to pancreatic cancer in 2017.

Viv was a community advocate for women, marginalised people and her Aboriginal community in Mount Gambier.

“If one thing summed up how she lived her life, it was making sure others were able to live their lives with dignity. Viv lived her own life with great dignity and she ought to have had the right to choose to die with the same dignity,” said Maher.

Voluntary assisted dying was last debated in the South Australian Parliament in 2016, when that bill was defeated by one vote – the casting vote of the Speaker – in the House of Assembly.

Maher said the new bill would mirror the Victorian model in providing strong protections and stringent processes for those wishing to access the end-of-life option.

Debate on the bill will continue when parliament resumes on 2 February.

With South Australia, Tasmania and Queensland looking likely to legalise voluntary assisted dying in the new year, only citizens of New South Wales and the territories would be without such laws. 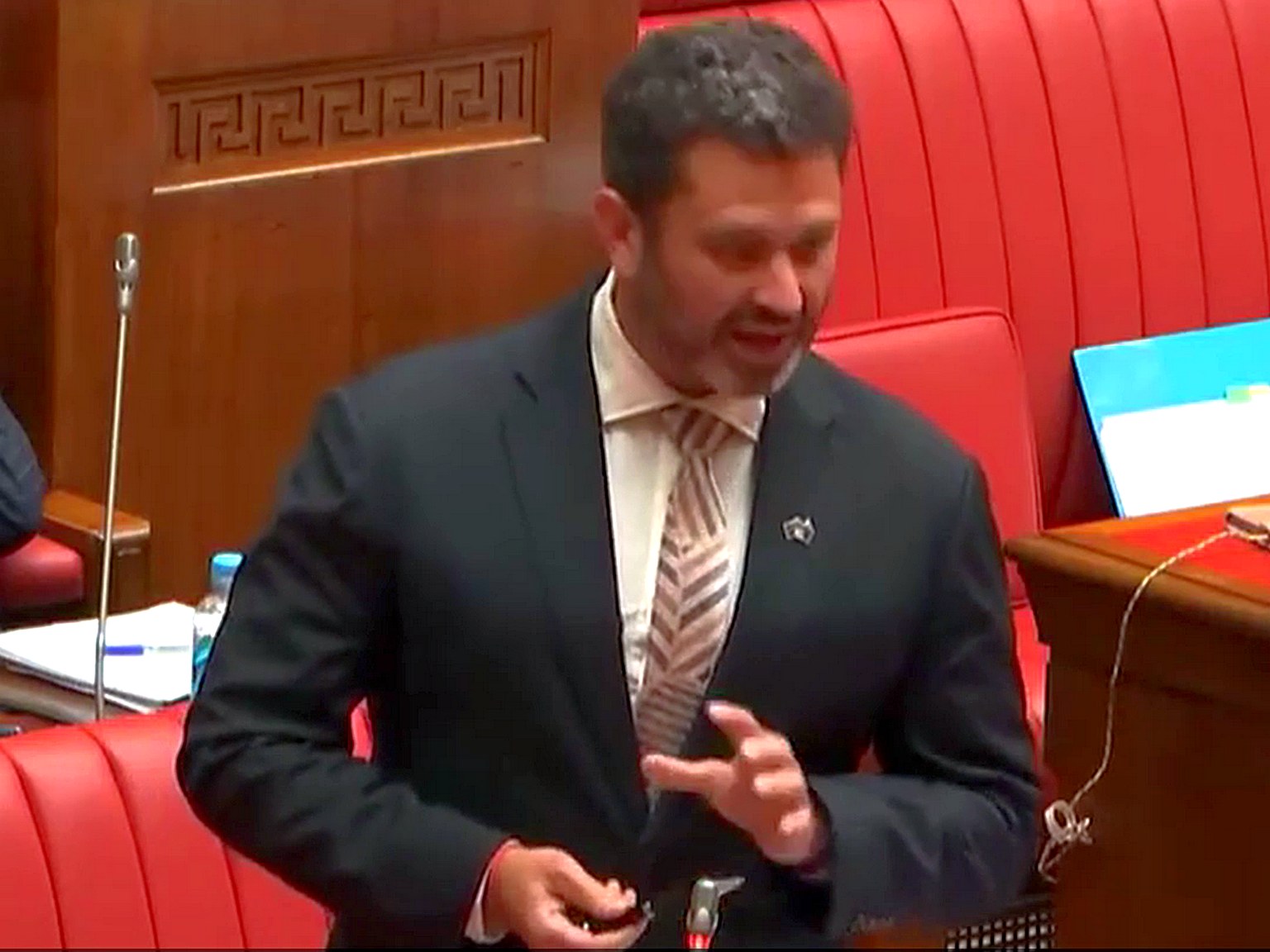