Thanks for your time today, Mary-Anne. For anyone not familiar with Humanism, could you outline its central tenets? How does it differ from atheism?

Humanism is more than lack of belief in god. It is a framework for living a compassionate and ethical life. Humanists find their own meaning and purpose in life, often through using their skills and talents to work towards a better future while building caring relationships with others. We believe that the world can be understood through science, and that the best decisions are made through rational thought, evaluation of evidence, and compassion towards people and other feeling beings.

Could you give us some details on the formation and launch of Humanists Australia? How and why did it come about? And what relationship does it have with the various state Humanist groups, and the Council of Australian Humanist Societies?

In mid 2019 I became president of the Council of Australian Humanist Societies (CAHS). While in that role I spoke with Humanists from around Australia about the decline in membership of the state Humanist societies, and how they could best be supported. The previous president, Lyndon Storey, had written and spoken about the need for a second wave of Humanism. His vision is for Humanists to take action on five key areas where Humanism can make a positive difference to the world. It became clear to me that the structure and constitution of CAHS made it difficult for CAHS to support that second wave. I developed a plan for the revitalisation of Humanism in Australia.

In June 2020 I held a national meeting via Zoom, inviting all Australian Humanists I was able to contact. I spoke about the need for a new national Humanist organisation to support the growth of Humanism across Australia. Eight volunteers and myself formed a working group to create Humanists Australia. We wrote policies and created the necessary legal, financial and technical structures to launch Humanists Australia in time for World Human Rights Day on December 10 2020.

Now Humanists Australia is a registered charity. We have engaged Heidi Nicholl to be our first CEO. At the time of writing we are voting for our first elected board of directors.

Humanists Australia invited all Australian state Humanist societies and several related organisations to become allies or affiliates, or roll their society into HA. So far, Humanists Victoria has become an affiliate, and the ACT Humanist Society has deregistered, in order to become a Humanist Community supported by HA. CAHS, NSL and Rationalists Australia have become allies.

What plans does Humanists Australia have for public engagement, interaction or action? Are you chiefly a society facilitating communication between like-minded people, or are you also looking at advocacy and political involvement?

HA has four charitable purposes registered with the ACNC:

The revitalisation plan that I wrote in 2019 included providing practical support for emerging and growing Humanist communities, and attracting people to participate in those communities by providing opportunities for them to engage in political campaigns on those five key areas that Lyndon identified.

Today, the Human Union campaign platform lists those key areas and specific campaigns in each area which the public can contribute to. Initially created by the ACT Humanist Society in collaboration with Humanists Victoria, Human Union is now run by Humanists Australia.

Humanists Australia has set up a framework for supporting Humanist communities that includes membership management, technical support and financial support. We currently have four active communities and more in the initial stage of formation. Each community runs events that are open to the public, and may be local in-person events or national ones via Zoom.

Tell us a little about the Humanist of the Year awards, which are running at the moment.

Australian Humanists of the Year are people who have:

Do you personally, or does Humanists Australia as an organisation, have any views on the state of secularism in politics in 2021? What's your view of where the major parties are headed?

Religion is declining in Australia, and religious leaders fear waning public support. There has been a concerted effort by religious leaders, and in particular some Christian leaders, to shore up their influence by becoming more directly involved in politics. The Liberal party is driven by right-wing Christian social conservatives and the Labour party is heavily influenced by the Catholic church.

We can see the impact that has had in many areas, including:

A major reason to be concerned about the growing influence of some religious leaders in politics is that so often the policies being pushed hypocritically contradict the values of compassion, forgiveness and care for the sick and the poor.

This year Humanists Australia has sent a submission calling for a constitutionally enshrined indigenous voice to parliament to the Indigenous Voice Senior Advisory Group. We expect to continue working towards recognition and respect for our First Nations peoples.

Equality of opportunity, pay and respect for women is an issue that humanists and others have been working towards for centuries, yet we are still far from that goal and it is very much in the news in 2021. Australia has slipped from 15th place in 2006 to 50th place in 2021, of nations in the World Economic Forum’s Global Gender Gap Index. The treatment of women in our national parliament has been nothing less than shameful.

Voluntary Assisted Dying laws have been passed in Victoria, Western Australia and Tasmania, and are scheduled to be introduced in Queensland and South Australia. Work is still needed to support the laws in those two states, and in NSW and the territories (which would require overturning the Andrews Bill).

There are many other issues that Humanists have been working towards for a long time, which are still important in 2021. These include drug law reform and the Religious Discrimination Bill as mentioned above, plus: 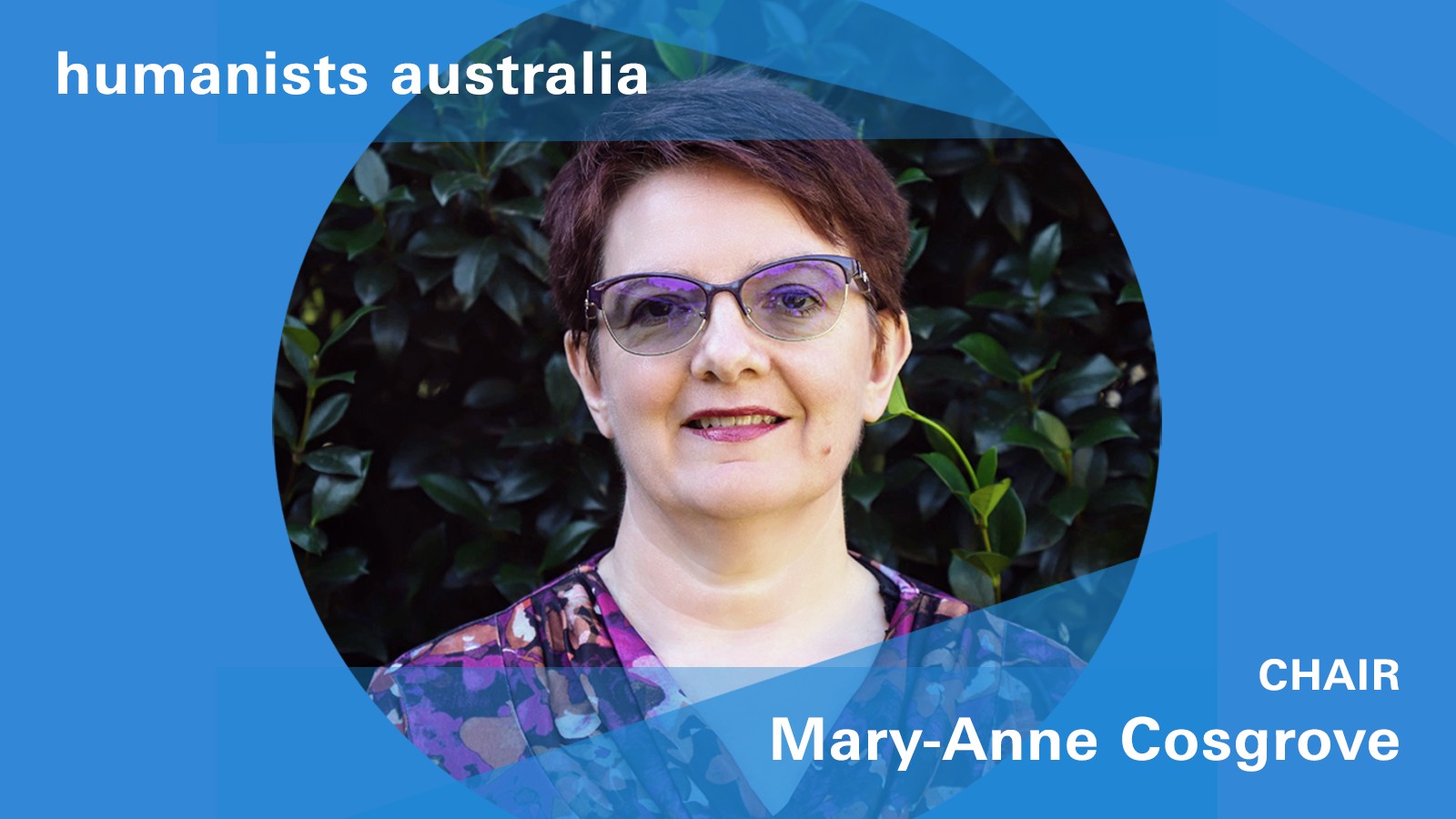