The independent Tasmanian politician behind the push to legalise voluntary assisted dying (VAD) in the state has criticised the tactics of religious interest groups in trying to stop the legislation.

In an interview with the National Secular Lobby to be published tomorrow, Mike Gaffney, the Independent MLC for Mersey, responds to the increasingly vocal campaign, headed by the likes of the Australian Christian Lobby (ACL), against his efforts to introduce the humane and compassionate end-of-life option.

“I appreciate that there will be differing opinions and that certain groups will permeate words such as ‘hopelessness’ and ‘fear’ into this discussion. I am somewhat saddened by the emotive and inaccurate language used by the ACL when speaking of the bill. That language is, clearly, designed to shock or initiate guilt,” he says.

In the interview, Mike reflects on the wide support he has received from Tasmanians during the consultation period and the “huge responsibility” he feels in delivering the humane end-of-life option for his state.

He also shares his disappointment that progress to legalise VAD has stalled in other states such as Queensland, despite surveys consistently showing that the proposition has the support of around 80-90 per cent of the public.

With religious lobbyists the most vocal opponents to VAD across the country, Mike also makes the case for the need of separation between church and state.

“All groups and individuals have a right to voice their opinion on any issue. However, no religious group should feel as though they should be able to influence policy making in Australia,” he says.

“I have always believed that the decision-making of the state and the possible influence of the Church should always remain separate.” 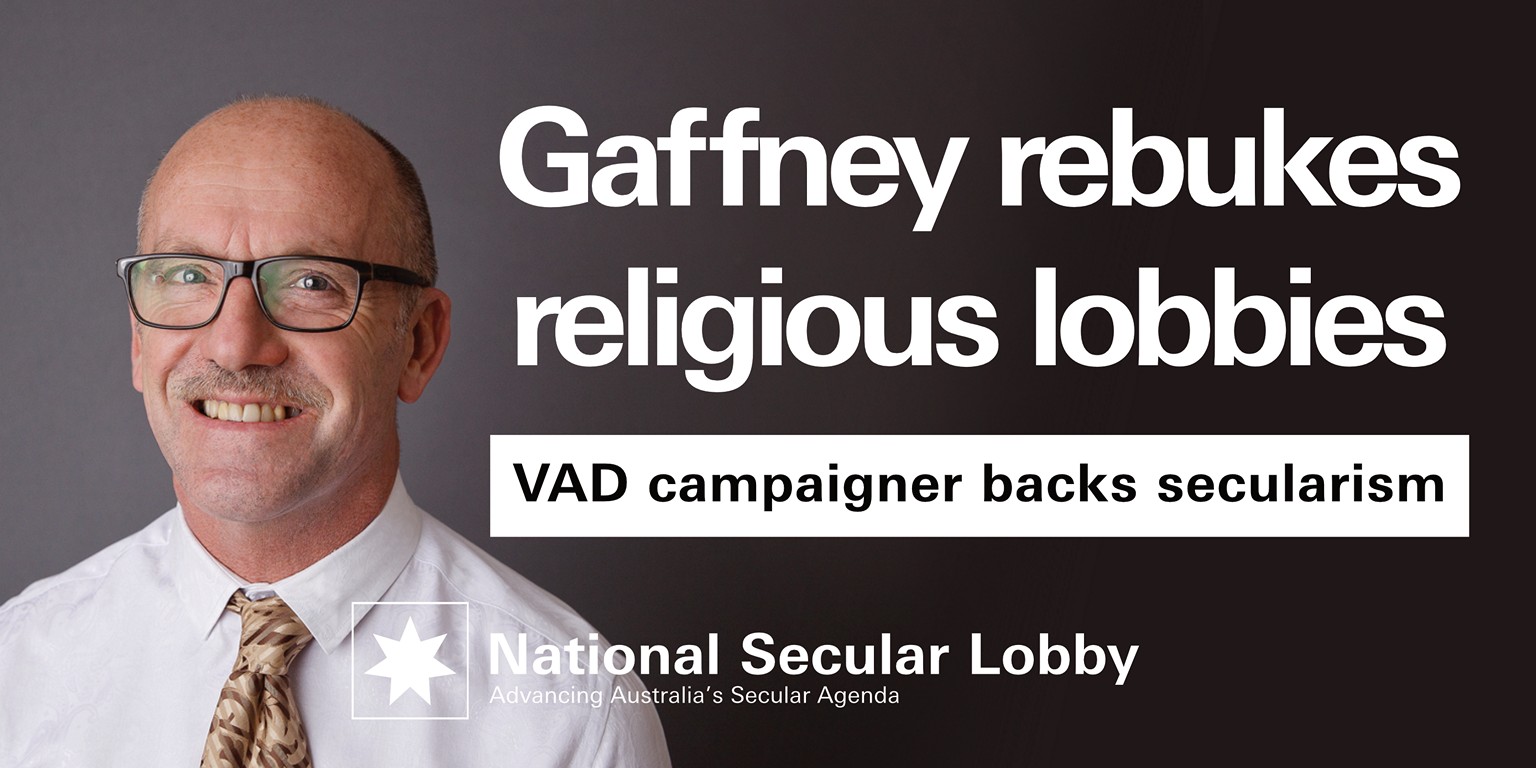