With the rise of Pentecostal and charismatic megachurches there’s concern that a ‘literal’ belief in the Bible has lead to anti-science trolls, climate denial and an anti-vax movement. But the endgame will be more serious if the trend continues to morph into a US-style of Christian dominionism, writes NSL director Brian Morris.

Most people will roll their eyes when overzealous Christians say their life’s mission is to convert us all to be 'Disciples of Christ'. But it’s more difficult to tolerate those who firmly believe all positions of power and authority -- in government, the judiciary, media and corporations -- can only be held by those spiritually committed to the ‘literal truth’ of the Christian Bible. That includes Genesis, and the whole Old Testament.

Biblical literalism underpins the growing belief in creationism -- that God created everything -- and it’s this belief which drives dominionism; that only Christians can govern a nation. Australasian Science in 2011 reported 31 per cent of Australians believe in creationism. With the rise of evangelism since 2011, the figure is likely much higher.

This is the basis for dominionism, an American export from the 1990s that gave birth to the US Tea Party in 2010, and the same Christian conservatives who elected Donald Trump in 2016. The Republican Party is now fully enmeshed with dominion theology which has been exported to many countries -- including Australia.

As early as 2005 Marion Maddox, professor of politics at Macquarie University -- and a Uniting Church Christian -- wrote “God Under Howard: the Rise of the Religious Right in Australia,” which flags the rise of dominionism here.

Genesis is God’s rule book, for biblical literalists. They take literally that God said “subdue the earth” and “take dominion over it”. The influx of US evangelism includes Hillsong, and a plethora of Pentecostal churches such as Horizon Church in Sutherland NSW, whose congregation includes Prime Minister Scott Morrison and family.  Hillsong’s Brian Houston is also Scott Morrison’s mentor, and the PM runs a recognised Christian government.

Democracy is in retreat around the world, and that has been the trend over the past 13 years, according to Freedom House that monitors the rise of authoritarian governments. And authoritarianism "is positively associated with a religion that is conventional, unquestioned, and unreflective.” That’s Christian dominionism.

Their ultimate goal is to gain control -- or at least influence -- over the “7 Mountains” of any society. In no special order they are: education, media, government, churches, business, family, and the arts. Christians who work in these areas are required to fulfil the Seven Mountains Mandate, to take control, and to execute God’s plan.

It is anything but conspiratorial to reflect on the growing influence of these fundamentalist brands of religion over the past 30 years. Islamic extremism gains international headlines with its ruthless aggression -- but Christian evangelism (now morphing into dominionism) increases its political influence by flying under the media radar.

The bizarre aspect of fundamentalism is its anti-science foundations. Human evolution is seen as a hoax, and the earth is 6,000 years old -- based on the alleged lifespans of biblical characters since Adam and Eve! And Australian Ken Ham built a giant Noah’s Ark in Kentucky, complete with life-size displays of humans living with dinosaurs!

In Australia, these evangelical Christians are being groomed by a host of religious lobbies to run for election in federal, state and local governments, according the Sydney Morning Herald. America is the most Christianised nation on earth; Australia is not far behind -- with one of the highest ratios of fundamentalist MPs in the OECD.

That will not surprise anyone, when we consider recruiting drives by the religious right -- as seen from the Church and State crusade in February -- “arming Christians for the Kingdom to come.”  That’s pure dominionism. Their aim is to scrap all secular policy; to make abortion and VAD illegal, and ban LGBTI people from working in church businesses.

The public is oblivious -- and there is no media analysis of right wing Christian agendas. But many ‘moderate’ Christians are concerned by the anti-democratic objectives of fundamentalist Christianity.

One Baptist Church minister, Reverend Craig de Vos, says groups like ACL -- the Australian Christian Lobby -- are pursuing an agenda “straight out of the Dominionist theology playbook.” In 2011 ABC online ran an article “Is ACL dominionist?”, when ACL was then linked to the 7 Mountains website.  Reverend de Vos continued, saying:

“The Religious Right in this country want to take over the government either by stealthy insurrection .. or by more aggressive means because they feel slighted, even persecuted, because all of us godless heathens don’t share their anti-science and conspiracy-laden ideas, their selective Biblical literalism, their Taliban-like morality and their prehistoric values."

Dominion ethos is no different to Islamic theocracies that impose Sharia Law -- countries such as Syria, Libya, Egypt, Yemen, Saudi Arabia, and Algeria; to name a few. The only Christian theocracy is Vatican City, which is an exclusive Catholic state -- but fundamentalists want a return to Christian controlled states of the middle ages.

Dominionism is unlikely to prevail -- at least in the short-term. But Australia is already a “soft theocracy”, with heavily Christianised governments at all three tiers. That is despite 78 per cent of citizens who want “to separate personal religious beliefs from the business of government.” MPs have a religious ratio far higher than the public.

The question is whether we want Australia to become increasingly secular. That means working to elect federal, state and local governments that take a strong position on the nation’s future -- and to advance a progressive secular worldview. Or, if we simply don’t care, the public can acquiesce to fundamentalist Christian groups who actively recruit young Pentecostals, Creationists, and evangelicals to establish a Christian theocracy.

The world has been plunged into crisis with the coronavirus pandemic, and a rise in fundamentalism. According to Demo Finland -- the Finish democracy-watch organisation -- almost 70 per cent of the world’s population now live in non-democratic states -- a rise of 20 per cent in just the last ten years!

We need to stress again that authoritarianism is underpinned by religion. Australians need to decide whether they prefer a progressive secular future, or to continue our trend to elect fundamentalist MPs and to further Christianise our three tiers of government. Both the LNP and ALP leadership remain obsessed with pandering to the illusory “Christian vote”. This alone perpetuates our status as a ‘soft theocracy.’

But taking candidates from Pentecostal and evangelical churches and packing more Christians into parliament puts a distinct strain on a viable democracy.

Religious freedom is indeed a civil right for all -- including the true public majority who do not practice a particular religion, and who do not want any form of religion forced upon them. The problem with overzealous people of faith is they claim spiritual superiority, and to “know God’s plan.”. We do need to avoid religion becoming weaponised to assert Christian dominionism -- with its ultimate aim to kill democracy and enthrone Jesus. 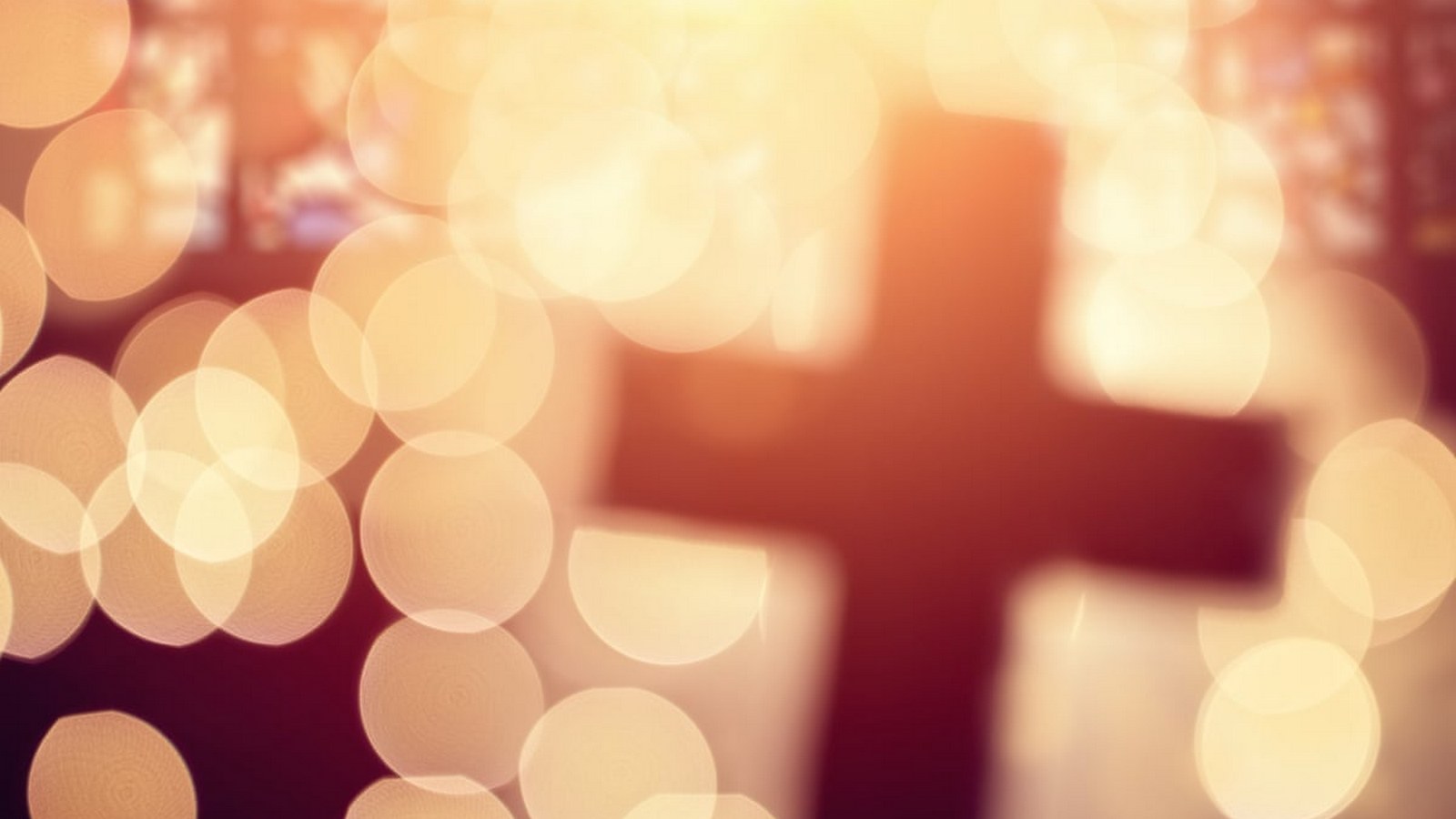