Former member of parliament Jann Stuckey has shared her concerns about the shift of the Liberal National Party (LNP) to the religious Right in Queensland.

In an interview with the National Secular Lobby only weeks after retiring, Jann also reveals that religious lobbyists have adopted more “intimidating behaviour” towards elected representatives.

The full interview will be published tomorrow on our ‘Secular Spotlight’ blog, with links shared via our Facebook and Twitter pages!

The LNP member resigned earlier this year after serving as the representative for the Gold Coast state electorate of Currumbin since 2004.

As a ‘moderate Liberal’ who voted in favour of decriminalising abortion and used her conscience vote on other occasions, she often came under fire from her more conservative LNP colleagues.

“The LNP is definitely moving to the religious Right and looking more and more like the National Party of old,” says Jann.

While some conservative politicians at times used “considerable forcefulness” to influence her, Jann says she never let her personal religious beliefs determine her decision-making.

“As an Anglican, I have always been able to separate my judgements and decisions by consulting a wide range of views, including those in the electorate I represented,” she says.

Also in the interview, Jann says her former LNP colleagues have adopted a “flawed” argument in opposing a parliamentary committee’s recommendation to legislate for voluntary assisted dying in the state.

In reflecting on the state of politics, she laments the decline of freedom of thought within the major parties. 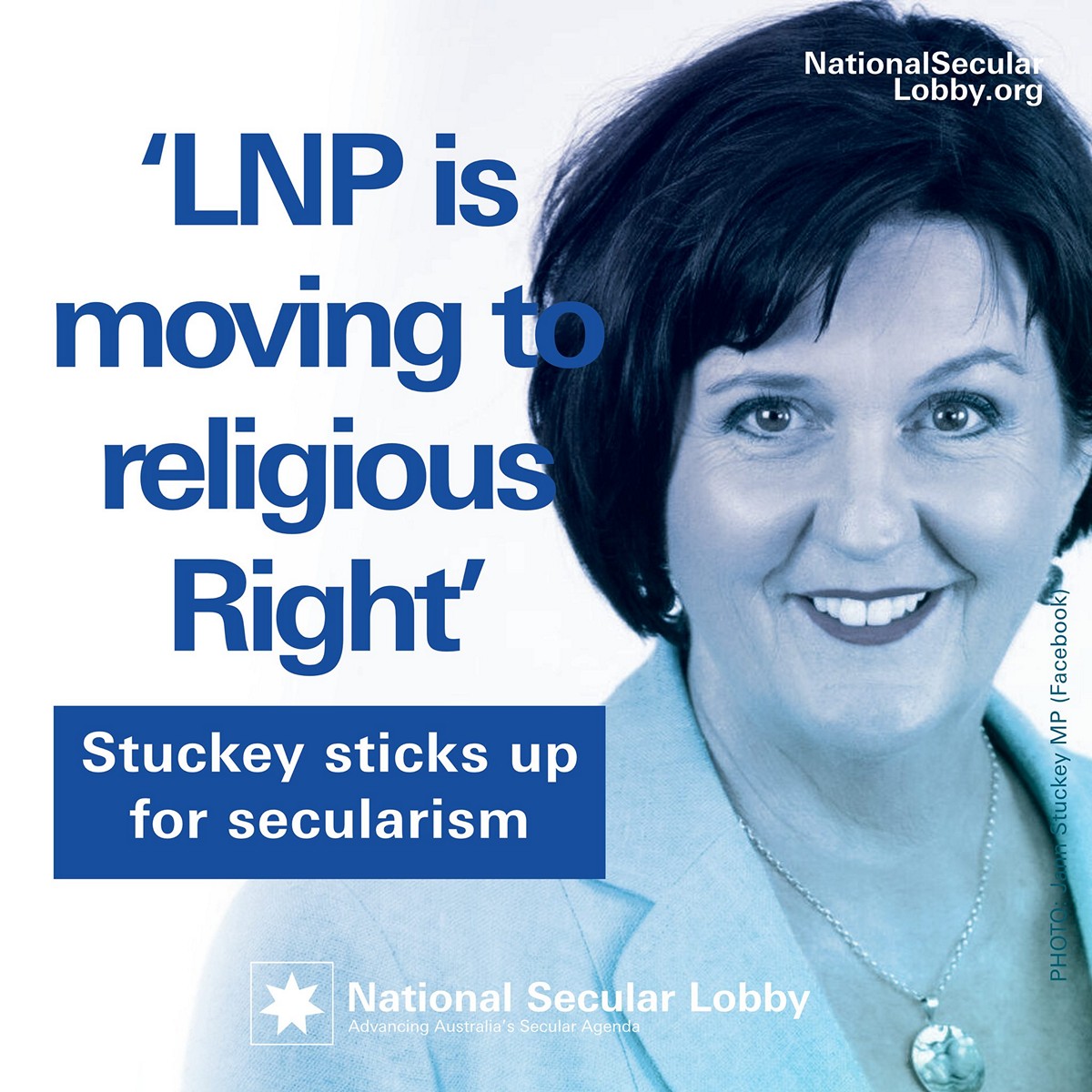