“A lot of the public and media discussion on the draft religious discrimination bill is that it is ‘gays versus god’ issue – that it is religion versus LGBTI people. And it’s not.

“There are these other groups who are even more affected potentially by the weakening of anti-discrimination laws, including people with disability. And the government refuses to acknowledge that.

Tasmanian rights campaigner Rodney Croome is spokesperson for just.equal. We hope this 'BBQ Stopper' series focusing on the Morrison government's religious discrimination bill provides some useful talking points to share with friends and family. With the government seeking to expand religious privilege, talking religion and politics is bound to stop the barbie this summer! 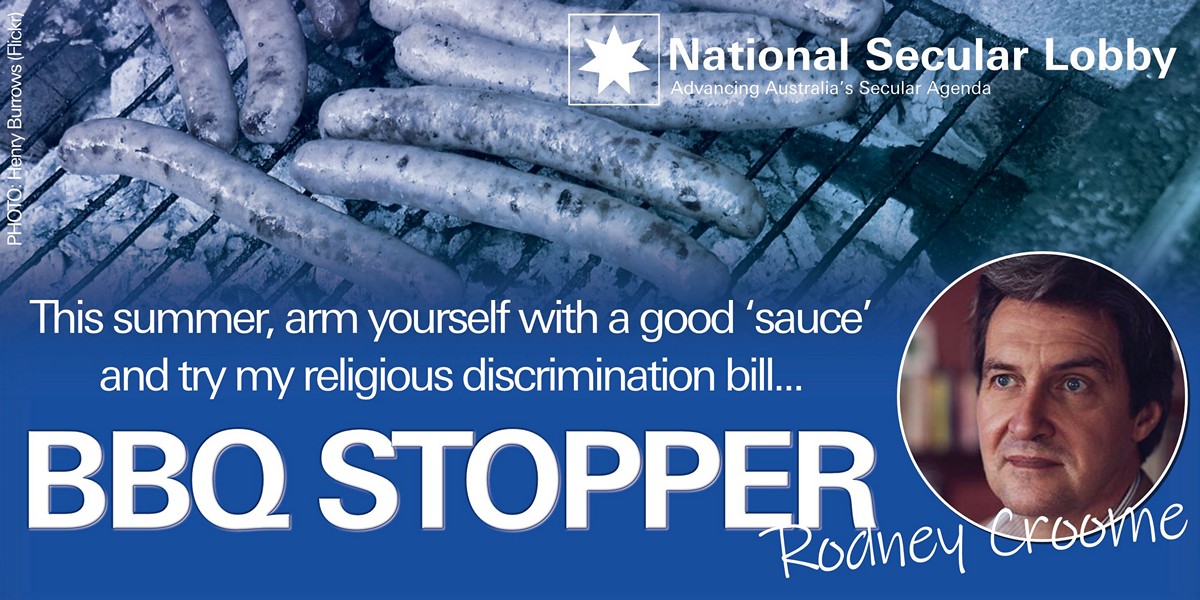