In addition to her regular column in the Guardian, Van is a frequent guest on panels for ABC's The Drum and Q and A and makes irregular appearances in print, on TV and radio elsewhere for outlets ranging from Al Jazeera to The Telegraph UK, The Age and The Project.

As a playwright, her work has been performed across Australia and the UK, in the US and Canada, and in Iceland, Sweden, Switzerland, Italy, Slovenia, Germany and Austria, and she is the recipient of three Premier's awards for stage writing.

Van is an outspoken advocate for gender equality, industrial rights in the workplace, social justice and environmental causes. She is a Catholic and believes passionately that the only genuine political protection for freedom and diversity of belief is robust secularism of public institutions. 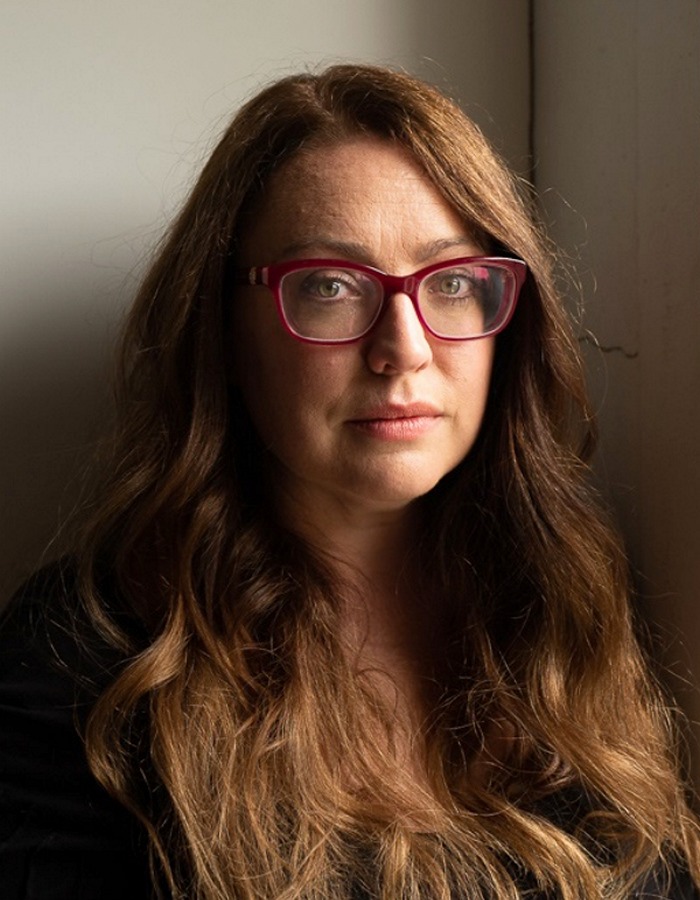