My life has centred around telling stories for science. My career in science communications has seen me on television across the country with the ABC and acting as Director at the Royal Institution of Australia (RiAus), Australia’s premier science communications organisation. Under my directorship RiAus built and still runs Australia’s Science Channel, a 360 degree online science hub for Australia and the world.

Fourteen years with the ABC as a dedicated science reporter found me travelling across the country and around the world for the science program Catalyst. While at the ABC I also became accomplished as a radio producer and presenter and a skilled online content producer.

Going further back in time I was a museum curator in natural history and a live presenter of science to early-aged school children. I’ve acted as an expert guide for tour companies operating in Antarctica and western USA. I’ve authored several books on geology, palaeontology and natural history themes and my adult life started with a PhD looking at fossil crocodiles after a double major in geology and zoology.

And this life in science started in England at the tender age of 6 when I found my first fossil. I’ve been telling stories about the world around us ever since.

My world is a rational one, built on evidence and reason. I have no problem with people following whatever irrational belief system they wish but I strongly object to them foisting their worldview on me or anybody else. That, to me, is the essence of a secular society: each to their own. 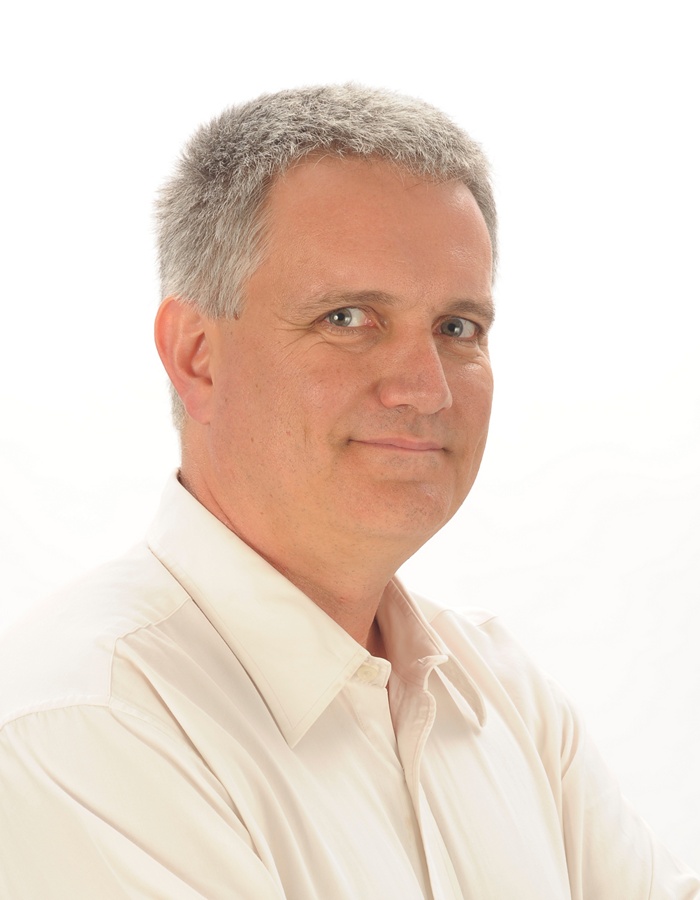