Acting on his interest in raising the profile of secularism at the University and in the community in general, he contacted the NSL and went on to join the steering committee.

Lazaras is former president of the Adelaide University Secular Club and has recently been elected as a Northfield Ward Councillor in the City of Port Adelaide Enfield.

In his role at the NSL, Lazaras provides a youth perspective in the struggle to elevate Australia’s secularity. He is an upstanding humanist, volunteering his time on the Board of Salisbury City Rotaract Club, with previous experience in the homelessness sector with Don Dunstan Foundation.

Lazaras researched youth empowerment with the City of Salisbury while completing an Honours degree in Politics and was a sponsored participant in YMCA SA's Youth Parliament.

As NSL Youth Ambassador, he envisions a principled Australia which is enhanced by a sincere separation between Church and State, providing religion-neutral schooling and irreligious counselling services throughout the education system. 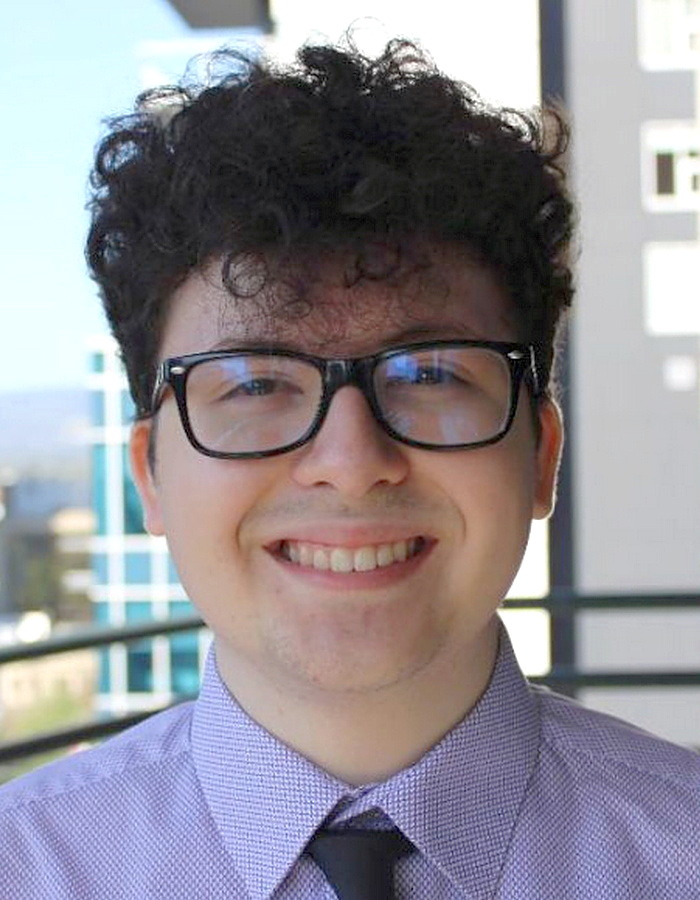