Julian Burnside is a barrister based in Melbourne. He specialises in commercial litigation. He joined the Bar in 1976 and took silk in 1989.

Julian acted for the Ok Tedi natives against BHP, for Alan Bond in fraud trials, for Rose Porteous in numerous actions against Gina Rinehart, and for the Maritime Union of Australia in the 1998 waterfront dispute against Patrick Stevedores. He was Senior Counsel assisting the Australian Broadcasting Authority in the “Cash for Comment” inquiry and was senior counsel for Liberty Victoria in the Tampa litigation.

He is a former President of Liberty Victoria, and has acted pro bono in many human rights cases, in particular concerning the treatment of refugees.

He is passionately involved in the arts. He collects contemporary paintings and sculptures and regularly commissions music. He is Chair of Fortyfive Downstairs, a not for profit arts and performance venue in Flinders Lane, Melbourne, and was formerly the Chair of Chamber Music Australia.

Julian is the author of a book of essays on language and etymology, Wordwatching (Scribe, 2004) and Watching Brief, (Scribe, 2007) a collection of his essays and speeches about the justice system and human rights. He compiled a book of letters written by asylum seekers held in Australia’s detention camps. The book, From Nothing to Zero was published in 2003 by Lonely Planet. He also wrote Matilda and the Dragon a children’s book published by Allen & Unwin in 1991.

Julian's latest book is Watching Out: Reflections on Justice and Injustice, (Scribe, 2017).

In 2004 he was elected as a Living National Treasure. In 2009 he was made an Officer of the Order of Australia.

In 2014 he was awarded the Sydney Peace Prize.

He is married to artist Kate Durham. 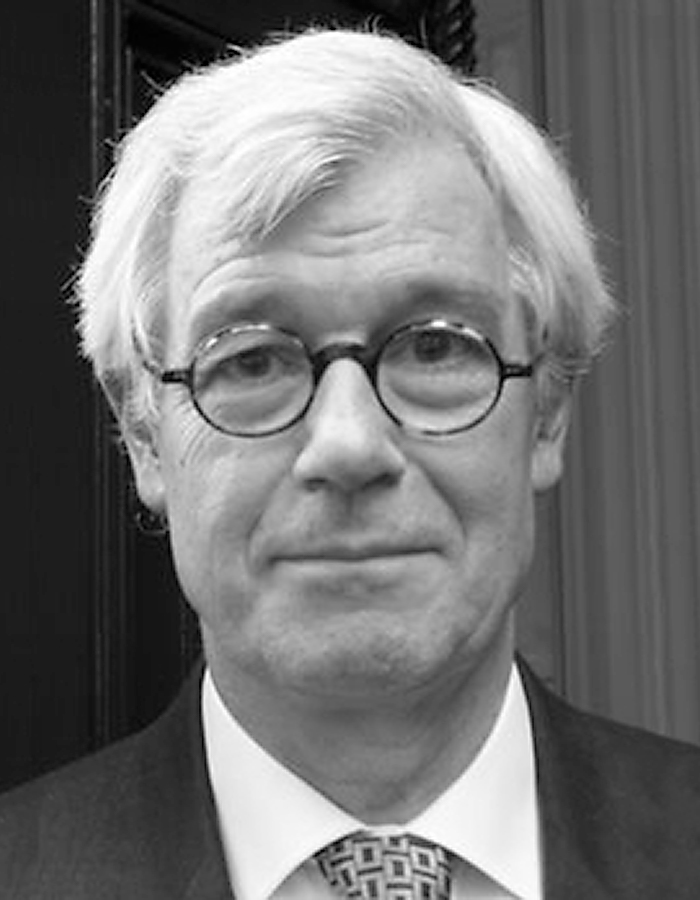