Dr David Zyngier is a former school teacher and principal. He spent most of his teaching career in disadvantaged public schools. In 2003 he began teaching and research in the Faculty of Education at Monash University where he completed his Phd. David's research focuses on teacher pedagogies that engage all students, but in particular how these can improve outcomes for students from communities of disadvantage by focusing on issues of social justice and social inclusion. David is now Associate professor (Adjunct) at Southern Cross University.

He has a strong national and international research reputation as well as being widely recognised locally in school education as having a high level of expertise in curriculum theory and practice.

David believes in the very strict separation of state from religion of all kinds. This is especially so in the area of education. As a strong and outspoken advocate of public education he has resolutely campaigned for the removal of public funding for non-government schools. The separation of our nation's children by religion, belief and cultural background is inimical to a genuine multi-cultural country and democracy.

He believes that religious Instruction is a private matter and is the responsibility of the family. If the family is unable to do this then they should go to their church, synagogue or mosque for help and not expect secular public schools to do their job. David was an active campaigner as education adviser for the parents' led and organised Fairness in Religion in Schools (FIRIS) group that successfully campaigned for the removal from Victorian Primary School of Special Religious Instruction (called Scripture in other states).

David met with Department of Education and various ministers of education during the campaign, completed a pedagogic and curriculum review of the religious instruction materials used in schools by ACCESS Ministries to expose the lack of "fit" with modern understandings of teaching and learning. He concluded that it was "anti-educational, anti-intellectual, mind numbing and boring and just very dull."

As a result of the work by FIRIS parents and the courageous actions of school principals like Joe Kelly, SRI was to be taken out of class-time and treated as an after-school elective. Instead, children in Victorian public schools are to be taught about the major religions which make up our multicultural community, together with secular humanism and ethics – by class teachers as part of the official curriculum. David is now contributing to the development of that curriculum and is developing curriculum material for the Rationalist Society of Australia.

He is regularly interviewed on national and regional radio, TV and in newspapers “setting the agenda” for journalists in relation to education. On a number of occasions he has been formally requested to provide oral expert evidence to the House of Representatives and Senate Committees on education. His research has attracted significant funding and covers interrelated areas focusing on teacher pedagogies and beliefs and how they impact on children’s learning and achievement from disadvantaged and marginalised communities.

David works within a critical and post-structural orientation to pedagogy that is distinguishable by its commitment to social justice (with interests in who benefits and who does not by particular social arrangements) investigating how school education can improve student outcomes for all but in particular for at risk students.

Further information about David's research is available at Academia.edu where many of his papers are available to read and download.

David can be contacted at david.zyngier@scu.edu.au. 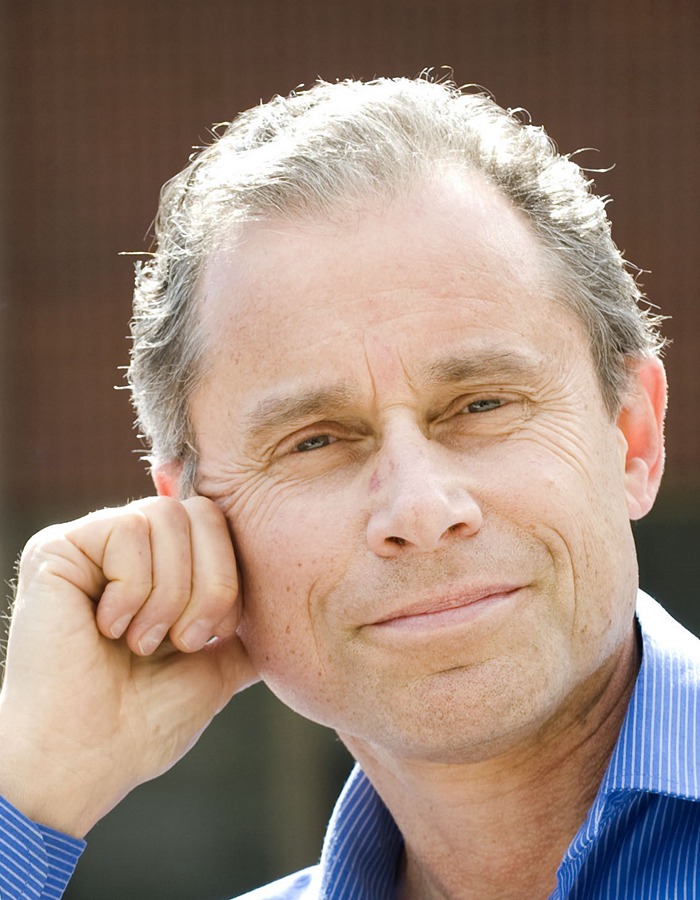