Fiona Patten is a Member for Northern Metropolitan Region in the Victorian Parliament’s Legislative Council. Leader of the Reason Party, Fiona was first elected in 2014 and re-elected in 2018.

Since being elected in 2014, Fiona has garnered respect from all sides of the political divide and has worked tirelessly to deliver legislative reforms that many thought impossible.

As ABC 774’s Jon Faine says: "She is, without doubt, Australia’s most effective legislator."

Fiona is now working to improve Victoria even further. This term she has already secured Australia’s first Inquiry into Cannabis, an Inquiry into a Legislated Spent Convictions Scheme and the daily recitation of the Parliamentary Lord’s Prayer is being reviewed by the Government. Her anti-vilification Bill has also been referred to a Parliamentary Committee.

She is also pushing for religious accountability and greater separation of church and state, to legalise sex work and reduce social isolation and loneliness.

In 2009, frustrated with the lack of social change on censorship, drug law reform, assisted dying and marriage equality, she founded the Australian Sex Party with her partner Robbie Swan.

In 2017, the Australian Sex Party was dissolved to make way for the Reason Party, a movement of common sense, where adults are treated as adults, and children as children. 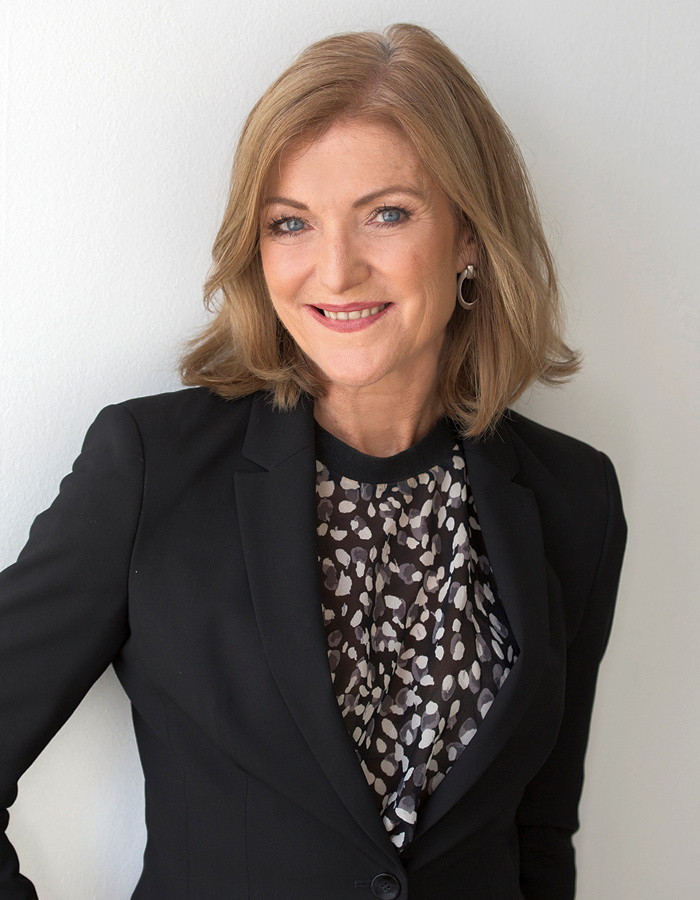